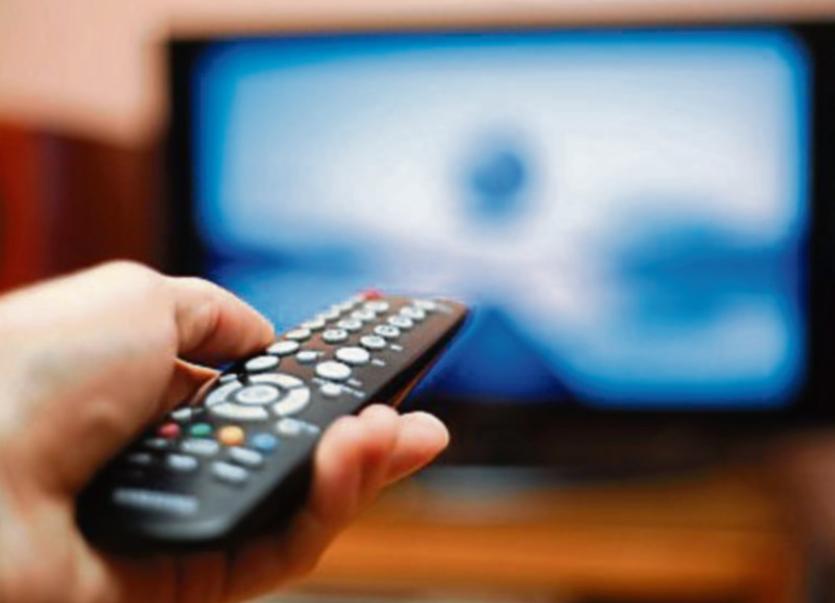 If you have not paid your TV licence, you better watch out - new plans to detect TV licence evaders is being considered.

Minister for Communications Denis Naughten has indicated he will look into asking the Revenue Commissioners to help collect television licence payments.

He has parked the proposed 'Broadcasting Charge' and has instead said he will focus on tackling "large-scale" TV licence evasion as a way of bringing more money into the broadcast sector.

Minister Naughten said that Ireland has one of the highest levels of TV licence evasion in Europe.

"It is three times higher than those experienced in the UK and in Germany. It is estimated that it could be anywhere up to €40m per annum."

Speaking on the broadcasting debate in the Dáil, Fianna Fáil TD Timmy Dooley asked if the Revenue Commissioner could play a role in tackling evasion.

Minister Naughten replied that there may very well be.

He also revealed that he had met with An Post last week and expressed his concern over the level of evasion. The company is to devise an initiative to increase detections within the next couple of months.

"I want to see progress on this in the short-term. In tandem with that we are looking at the existing database.

"We have had an independent consultant come in and look at the existing database in the context of the local property tax register, the electricity meter register and look to see are there other ways of identifying people who may be evading the TV licence."

"There is also issues in relation to content charges that we are exploring as well," said Minister Naughten in the Dáil.

You can pick up your TV licence online or through An Post.