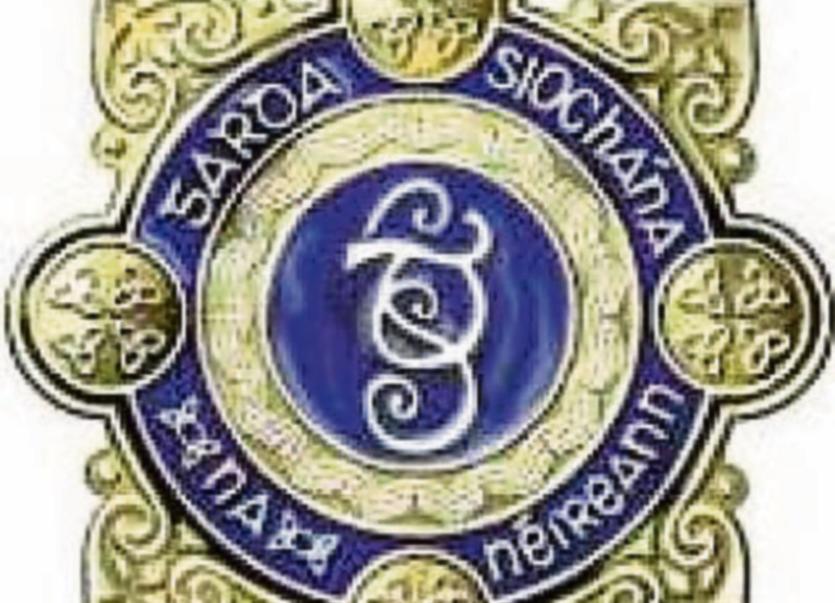 Gardaí investigating a serious assault in Carrick-on-Shannon in the early hours of Sunday, July 17, have arrested a male and female this morning.

Both  are in their 20’s and are currently being detained at Garda Stations in the Co Leitrim area under the provisions of Section 4 – Criminal Justice Act 1984.

A 30 year-old Dublin man sustained serious injuries and remains in a critical condition in Beaumont Hospital, Dublin following the assault on Sunday, July 17.