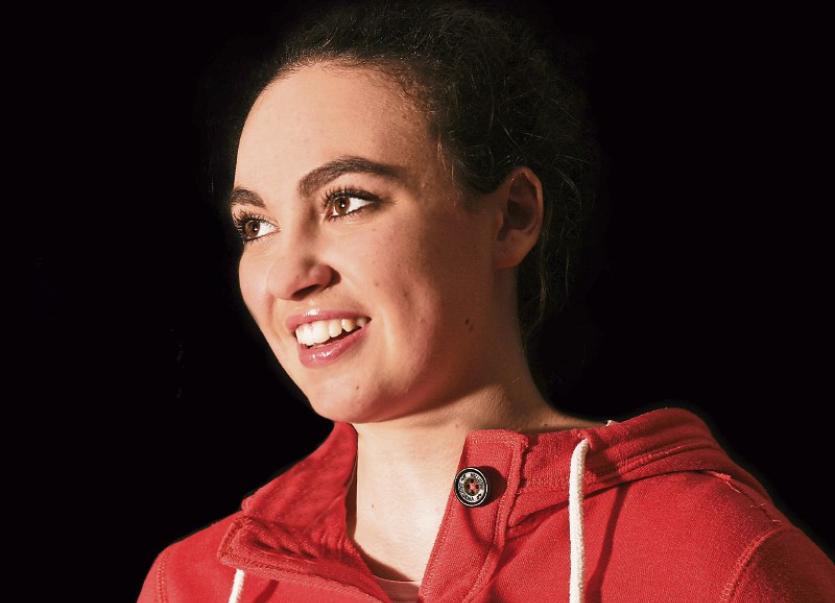 Saturday, 6 August, 2016 will long be etched in the memories of all who were lucky enough to have known the late Shauna Banet.

Aged 17 years when she was suddenly taken to God, that day, she had packed more activity and good works into those few years than most who live to be well over 70.

Her mother, Aideen, stated at her funeral Mass that they were thankful to God for all the joy she had brought to them and to the community during those 17 years.

Shauna was involved in everything that was right and good. She was, enthusiastically into athletics, Tug-o-War, languages, singing and music.

Along with other family members, she contributed hugely to Bornacoola Church Choir.

She was a role-model for all youngsters and she was a real favourite with all in Bornacoola, Rooskey and far beyond.

At her funeral, the guard of honour, outside Bornacoola Church, stretched for some hundreds of metres.

Personally, I was very shocked to hear of her sudden death. She and her sister, Rebecca, had graced a number of concerts that I had organised in Annaduff and Effernagh. Luckily, I kept video tapes of those concerts.

The most recent of those, shows her singing, in a beautiful crystal-clear voice, Pearse’s song Óró, Sé do Bheatha ‘Bhaile, with the audience joining in enthusiastically.