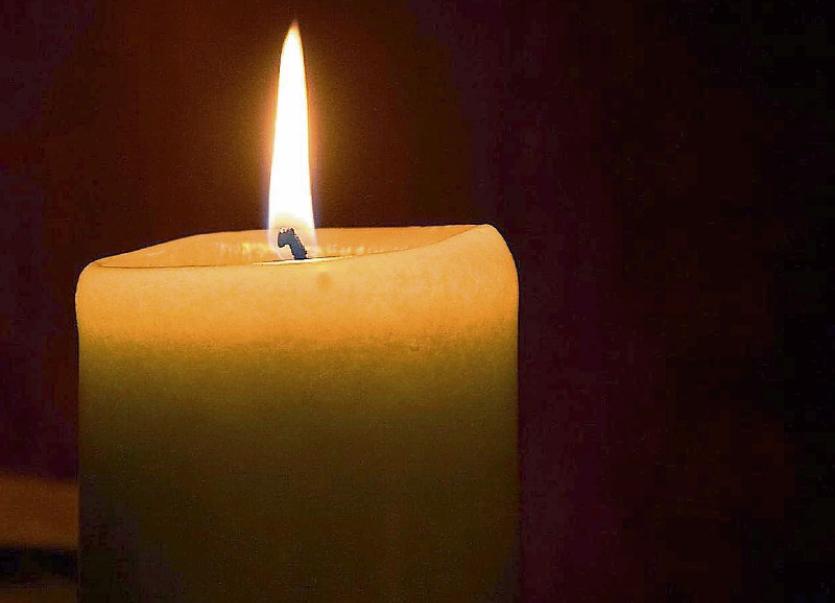 The following local deaths have occured.

Angeline Creighton, Gortinar, Manorhamilton, Co Leitrim, peacefully at Our Lady's Hospital, Manorhamilton on  Thursday, 8th September, 2016. Funeral Mass in the Church of the Annunciation, Mullies on Sunday, 11th September followed by burial in the adjoining cemetery.