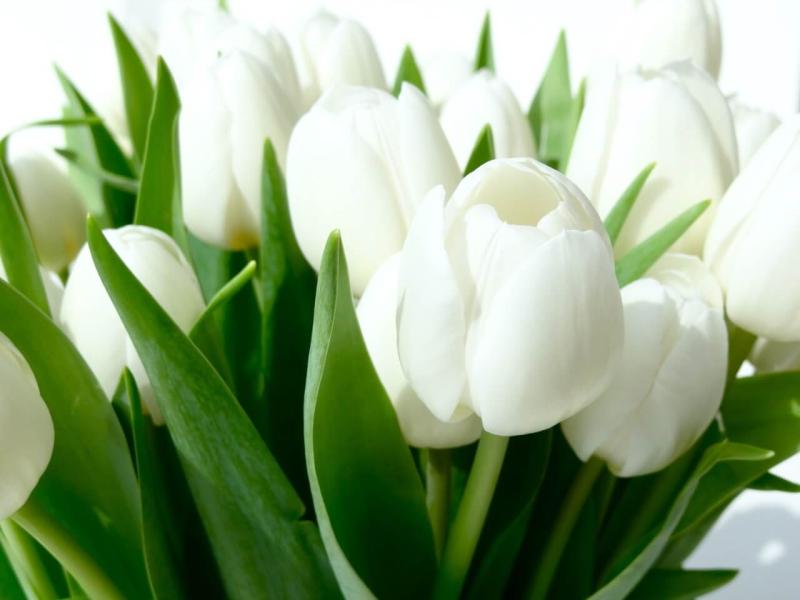 Unexpectedly at Portiuncla Hospital Ballinasloe, Co Galway on Wednesday, September 14. Jimmy was predeceased by his wife Kathleen and will be greatly missed by his children Margaret, Una, Dympna and Frank, his sons-in-law, daughter-in-law, grandchildren, great-grandchildren, brother John, sister Margaret, nephews, nieces, sisters-in-law, relatives and a wide circle of neighbours and friends. Reposing at McHugh's Funeral Home, Strokestown today, September 16 from 5pm to 8pm. Removal to St Bridget's Church, Four-Mile-House to arrive at 8.30pm. Funeral Mass will be held on Saturday, September 17, at 11am with burial afterwards in Ballinderry Cemetery.