€50k worth of drugs discovered 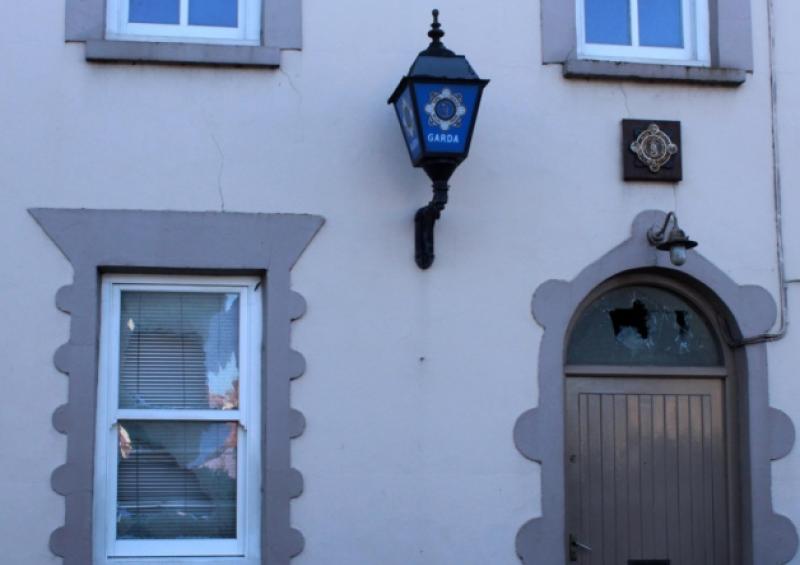 Gardai have confirmed that drugs totalling €50,000 were discovered on Wednesday last, September 14 in Tullaghan.

A statement from the Garda press office confirmed, "At 1.30pm on the 14th Gardaí searched an apartment at Tullaghan, Co.Leitrim.

"A quantity of ecstasy tablets and cannabis herb were seized with a street value subject to analysis of €50,000.  A file is being prepared for the DPP in relation to the seizure."

The seizure came about as a result of an operation targetting the illegal sale and supply of drugs.

It was confirmed Gardaí earlier seized cannabis herb with an estimated value of €42,000, pending analysis.

The statement added, "Gardaí attached to the Divisional Drugs Unit, Mullingar seized the drugs following the search of a car that they had stopped on the N52 at Cloghan, County Westmeath Tuesday 13th September 2016 at approximately 5pm.

"A man, 21 years and a female juvenile were arrested at scene and are currently detained at Mullingar Garda Station under Section 2 of the Criminal Justice (Drug Trafficking) Act, 1996.

"The man in his twenties appeared at Mullingar District Court, yesterday (Thursday) September 15 he was released on bail pending a file being prepared for the dpp."