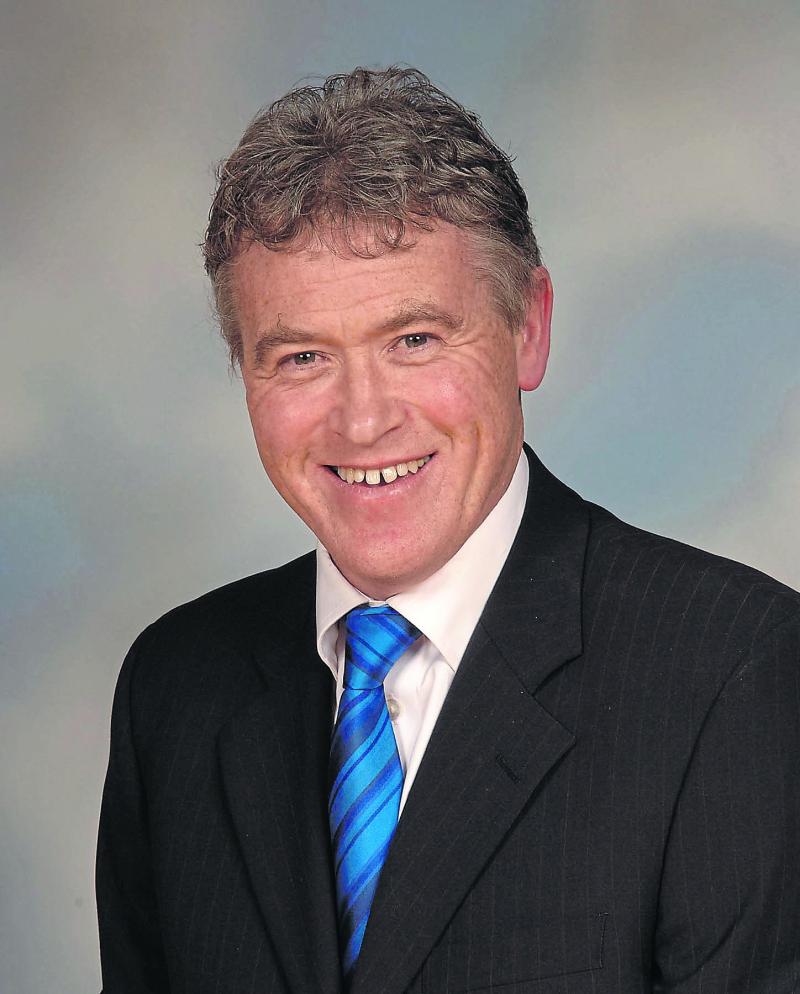 Drumsna man Liam Scollan, former CEO of the Western Development Commission and Ireland West Airport has told a Sinn Féin event at the National Ploughing Association that there is a need for "social housing trusts" to develop towns in rural Ireland.

Addressing an event entitled 'Investing in Rural Ireland', Liam Scollan said there has been "an implacable resistance to change" among policy makers, officials and politicians when it came to the decline of towns and villages in rural Ireland.

He said there was "a lack of imagination in public policy which is actually thwarting local initiative" and that there is now "utter frustration in Western Counties at the amount of vacant properties in towns.

Mr Scollan said that there was a need for social financing for rural development which allowed the credit unions to play the positive role which they wished to play but which regulation by the Central Bank was preventing, while all the main banks were themselves retreating from rural Ireland.

Many towns in rural Ireland were in long-term decline and this would continue, he said unless official thinking and atttudes changed radically.

There was an urgent need to create "social trusts" to develop rural towns which were made up of people with "passion, commitment and ability".

Mr Scollan proposed what he termed "Special Purpose Vehicles" for citizens that would "allow ordinary people to re-build Ireland".