Assaults up by 58% in Carrick-on-Shannon 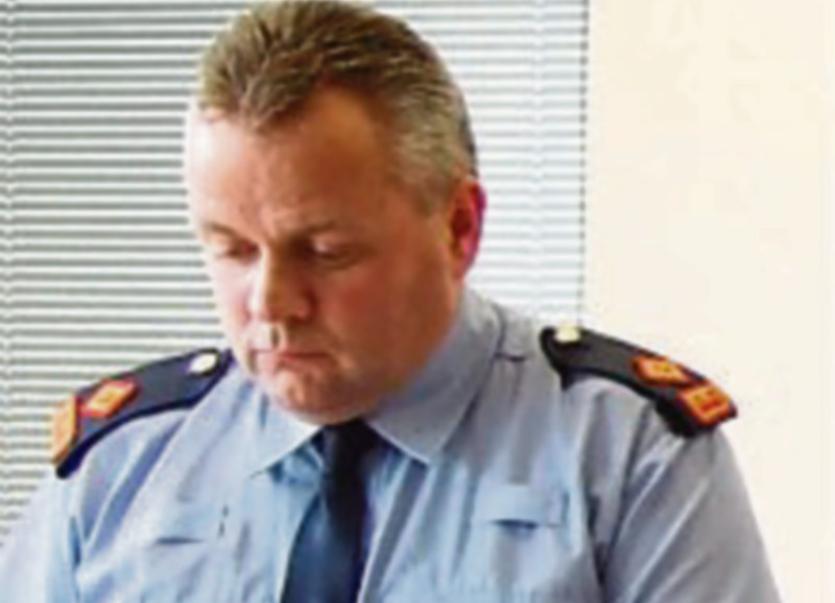 Assault figures in Carrick-on-Shannon are up 58% on this time last year according to figures released to the County Leitrim Joint Policing Committee on Monday.

Addressing the committee, Leitrim District Superintendent, Kevin English said that there had been a substantial rise in the number of assaults in the town.

He said that “at least 40% of these assaults are directly attributable to the night time economy” while the remainder arose from domestic and other disputes.

“I am not saying the night time economy is solely responsible for assaults but it is clear that it is a significant part,” he said.

Superintendent English continued stating that people had sustained significant injuries as a result of assaults during a night out in Carrick-on-Shannon.

Referring to an incident in July this year, Superintendent English noted that one assault victim had been left with an acquired brain injury as a result.

The Leitrim District Superintendent acknowledged that Co Leitrim has a major issue with Public Order offences and said the majority of these were confined to Carrick-on-Shannon.

While he said that figures for public order offences were down approximately 11% on the same time last year he felt that, with the busy Christmas period ahead, the final figure for 2016 will be similar to that of 2015.

"We have a night time economy in Carrick-on-Shannon," he told the JPC. "People are arriving drunk into this town, they continue drinking and then leave drunk."

"That is part of the problem I am dealing with," he told the Leitrim Joint Policing Committee.

Superintendent English said that the ongoing public order problem was why he had been a strong proponent of the introduction of Drinking Bye-laws for Carrick-on-Shannon.

46% increase in Thefts from shops

Thefts from shops in Co Leitrim have increased by 46% across the county when compared to figures for 2015.

By far the largest increase has been seen in the busy Carrick-on-Shannon area where recorded thefts are up by 44% said Superintendent English.

“There is no distinct patter (with the thefts),” he acknowledged.

He welcomed proposals to install CCTV cameras in the centre of town as a way to help with identifying those responsible for these types of offences.

The Superintendent told the JPC that gardai have experienced a great deal of success in recent months with a number of significant drug seizures in Co Leitrim.

One person has since been charged and is currently before the courts on this matter.

In September 2016 ecstasy tablets with a street value of €20,000 plus €30,000 worth of cannabis herb, were seized in Tullaghan, while a separate search the same month also uncovered €5,000 in cannabis herb and drug dealing paraphernalia in Carrick-on-Shannon.

Last month gardai reported the seizure of individually wrapped portions of cannabis herb with a street value of €2,000 in Carrick-on-Shannon.

There was some good news on our roads with no road deaths reported to date.

While, to date, no one has lost their life on Co Leitrim roads in 2016, the number of non serious injury road collisions reported in the county is up by nearly 25% on figures for last year.

Superintendent English noted that speed was directly responsible for over one third of road deaths and said the distraction caused by answering or texting on mobile phones while driving, could not be underestimated.

“We all share a personal responsibility regarding road safety,” he said.

Criminal damage down by 29% in Carrick

Further good news was reported with a significant reduction in criminal damage in the county town.

Figures showed that incidents of criminal damage in the town were down by 29% on statistics for last year.

Superintendent English paid special tribute to the members of the Carrick-on-Shannon Tidy Towns committee for the “huge effort” they put in to ensuring that the county town looks its best.

Burglaries reduce by a third in 2016

There was good news for the county with reported burglaries down by a third across Co Leitrim compared to figures for 2015.

Superintendent English said that he hoped this downward trend would continue and highlighted the 'hugely important' role of the community text alert schemes in helping gardai to track criminal activity and apprehend those responsible for crimes in the county.

“There has been a clear message that community text alert schemes are overwhelming supportive of the work of gardai,” noted Superintendent English.

Following suggestions from JPC representatives on greater sharing of information , the Superintendent said that he would work to develop bilateral sharing of alerts between neighbouring text alert groups.