Irish tourism sector now worth more than €8 billion a year 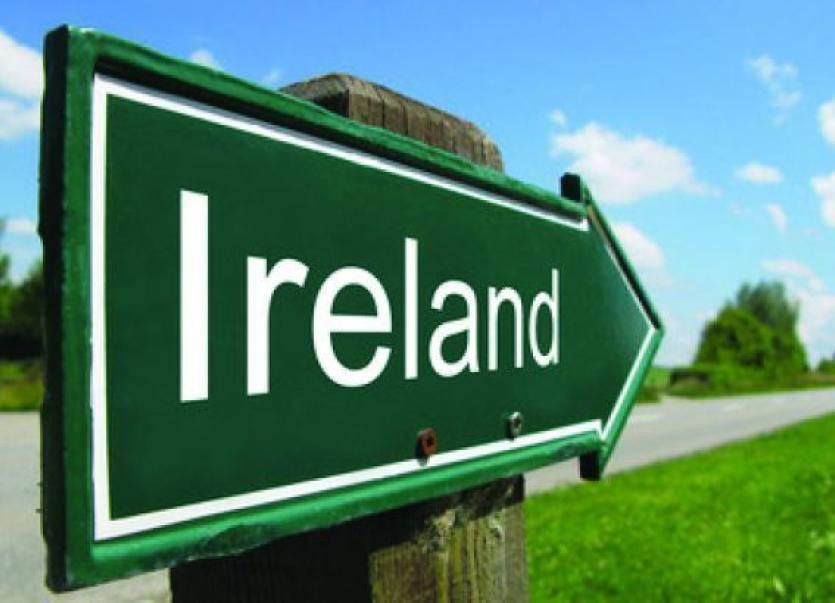 This morning ITIC published its review of 2016 and outlook for 2017 along with a roadmap for growth to 2025.

The review notes that overseas tourists spent €4.7 billion in Ireland in 2016. This represented a 9% increase, or almost €600 million more compared to what was spent the previous year. Irish air and sea carriers earned a further €1.5 billion from tourists.

Domestic tourism demand also picked up generating an estimated €1.75 billion, with a further €300 million earned from visitors from Northern Ireland.

According to the Central Statistics Office (CSO), the number of overseas visitors grew by 10% to 8.8 million - the highest number on record - with all four top source markets recording significant growth. There was an increase of 10% in holiday visitors, while business visitors and those coming to visit friends and relatives (VFR) were up 12%.

“It has been a remarkable year for Irish tourism with record visitor numbers in both volume and value terms. 20,000 new jobs have been created in the sector in the last year and tourism is now Ireland’s largest indigenous employer” Paul Gallagher, ITIC Chairperson, said.

ITIC Chief Executive Eoghan O’Mara Walsh added: “Irish tourism has performed extremely well in 2016, which is testament to the quality and competitiveness of our tourism product and industry. A number of external factors have also been in Ireland’s favour, including increased air access and a weak euro. It is vital that we chart a path for sustainable growth and avoid a return to the peaks and troughs of previous times”.

Irish tourism businesses are positive about 2017 and are investing heavily in marketing as well as focusing on the need to continue delivering good value for money. The Government decision to maintain the 9% VAT rate on tourism services continues to support Ireland’s competiveness on the back of operating efficiencies and better value offerings from tourism businesses.

The domestic market, which underpins many tourism enterprises, is expected to see further pick-up in the demand for short leisure breaks as personal finances improve.

Despite Brexit concerns and capacity constraints, ITIC believes that the tourism industry can grow by a further 5% in overseas visitors and 7% in export revenue for 2017, given the healthy state of key source market economies and the increased air access into Ireland.

However, growth is not guaranteed and there is much work to be done to underpin and sustain progress to date. Mr Gallagher said: “Tourism has much more potential for Ireland, but only if the right strategies and investment policies are pursued. ITIC believes that, based on anticipated tourism revenue growth, at least a further 7,000 jobs can be created in the tourism industry in 2017. It is one of the few industries that provides regional balance and delivers jobs in all parts of the country”.