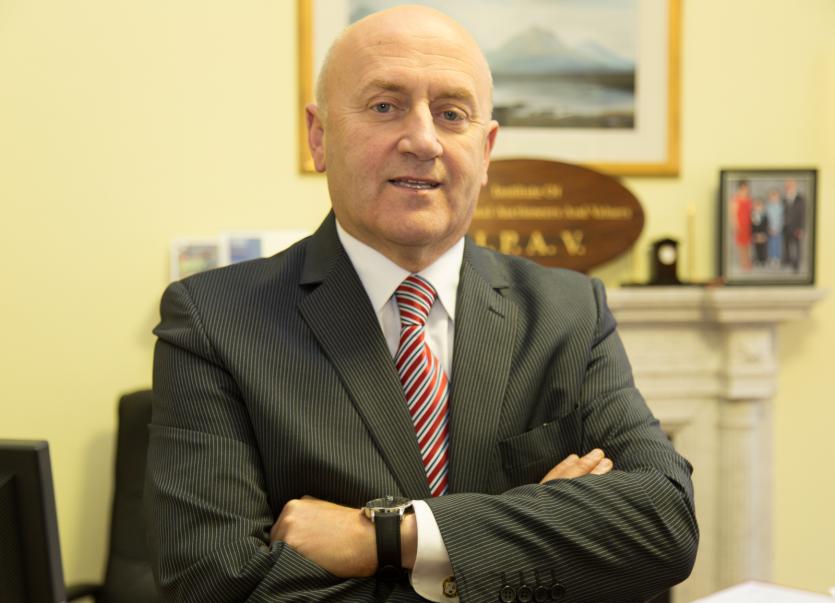 The Government’s recent strategy for the Rental Sector is deeply unfair to landlords who didn’t raise rents to the high levels of many of their counterparts and is flawed because it is largely informed by the RTB (Residential Tenancies Board) quarterly rent index which records less than 10pc of rentals, according to IPAV, the Institute of Professional Auctioneers & Valuers.

Pat Davitt, IPAV’s Chief Executive says that while there are 320,000 tenancies across the country, just 30,260 new tenancies were registered in Quarter 3 2016, the period that informs the latest RTB index. “The index itself is very accurate but the quarterly reports now published cover only new tenancies within any quarter.  A policy that is informed by less than 10pc of a market is no basis on which to justify such major intervention in the private housing market,” he said.

Mr Davitt said that the RTB is in a position to know what actual rents are being charged and could publish data for at least four year lease cycles, not just new tenancies in any one three month period. “That would give a much more rounded picture of rents, existing as well as new rents.

“The legislation brought in rapidly before Christmas is deeply flawed in that it punishes landlords who did not raise their rents, (generally due to the security of a good tenant and a level of concern for their tenants), to the current market levels before December 2016, particularly those in Dublin and Cork where the new 4pc annual limit on rent increases now applies.”

He said there was evidence that rent levels had already started to cool. “The RTB rent report for Q3 2016 found a slowing rate of growth in rents and a fall in Dublin house rents of 0.6pc,” he said.

Mr Davitt said ‘Common Costs’ as they are known in other European countries are paid by tenants in addition to rent. In Ireland these costs, known as ‘Service Charges’ are paid by landlords. These charges alone account for up to 15% of yearly rent.

“Not only is the 4pc limit unfair but there is a serious mismatching across the timing of various actions within in the Government’s rental strategy, leaving landlords at a huge disadvantage.  For example, the Rent Predictability measures are already in force but the fast track process for effective termination procedures in cases of non-payment of rent will not come into effect until Q4 2017.

“And a Working Group on Tax and Fiscal treatment of rental accommodation providers will be set up in Q1 2017 but we have no indication of how long it will take to report.”

Mr Davitt called for a legally binding Code of Conduct for tenants to be operated by the RTB.  This would confirm and cement tenant responsibilities.

He also said Determination orders given by the RTB for non-payment of rent should be immediately stamped by a Court Clerk or a Judge inhis/her quarters and an eviction date given on the back of the Determination order. “Many tenants who simply don’t want to pay rent are currently taking advantage of this loophole.”

He said rather than rent controls which will drive more landlords out of the sector, it is the lack of supply of properties that needs to be addressed with more intense measures.

“Increased levies and boom time taxes, which are passed on, in full, to house buyers, remain to be tackled,” he said.