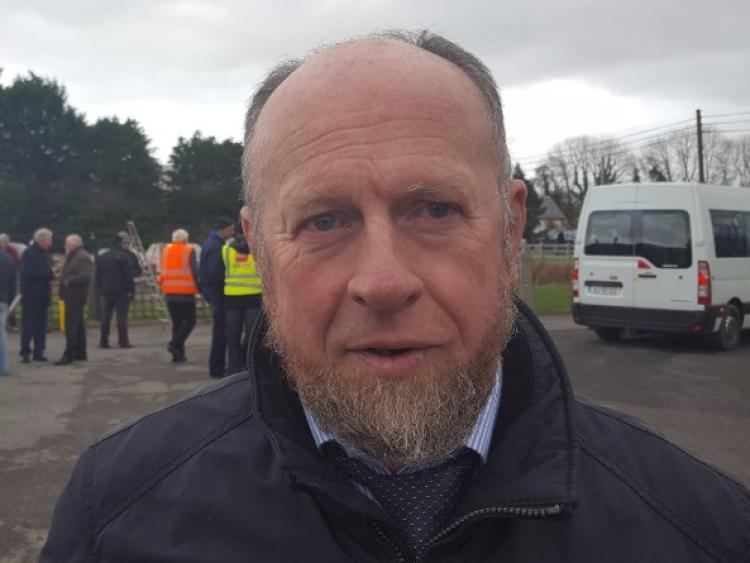 Leitrim IFA Co Chairperson, James Gallagher has said that the banks must show greater flexibility on loan duration for the agri-cashflow loans, based on the individual circumstances and repayment capacity of the farmer.

He said, “The roll-out of the low cost agri-cashflow loans has been a very positive initiative for farming at the start of 2017. High demand clearly shows the requirement for competitively-priced working capital for farmers. However, IFA has identified a number of issues of concern to farmers in the approach of the banks. Decisions are being made on loan duration and eligibility criteria that appear not to be within the spirit of the loans”.

“In particular, IFA is concerned that banks are offering only short-term financing (12-24 months) for working capital purposes. This will be an entirely inappropriate timeframe for repayment for some farmers, and may make these farmers, who are most in need of the scheme, ineligible as a result. For these farmers, the debt that they are hoping to finance has built up over a number of years and cannot be repaid over a short period of time. The flexibility that this loan should provide would allow these applicants to pay off their debts over a medium time frame (up to six years), with a lower annual repayment requirement. Overall, it would put them into a more sustainable financial position”.

Mr Gallagher said, “IFA is also concerned that access to these loans is not equally available to all farmers, due to an inconsistent approach in applying additional terms and conditions. For example, IFA understands that past purchase of trading stock is not deemed eligible in one banking institution, but is being accepted by another. IFA believes that, subject to the prohibitions on loan use set down by SBCI being respected, i.e. no financing of undertakings in difficulties, refinancing of existing term loan debt, or new investment, there should be no further loan eligibility conditions attached by the banks”.

He concluded, “IFA has written to the banks and SBCI outlining our concerns in this area and have asked the SBCI, in its oversight role, to engage with the banks to address this. It is critical that farmers are able to access this low-cost funding and repay it in a timeframe that is appropriate to their farm enterprise”.