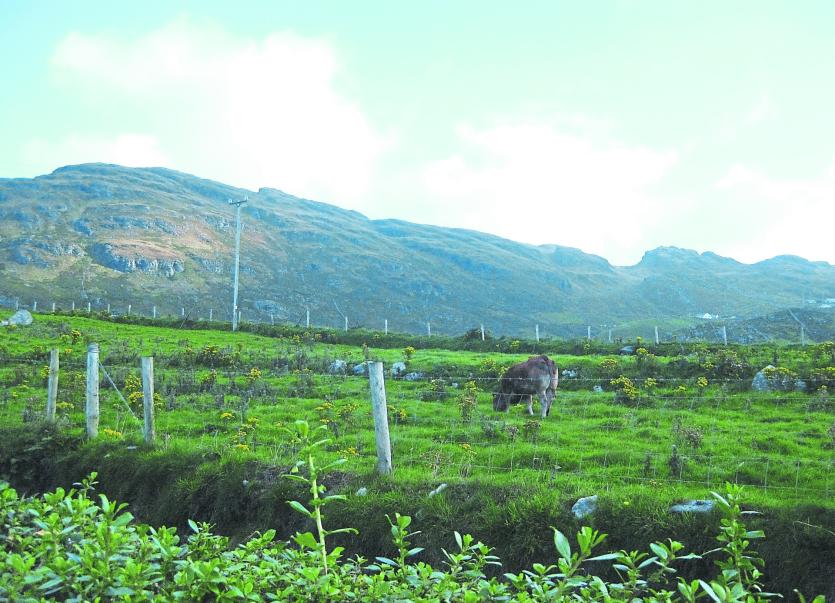 IFA Rural Development Chairperson, Joe Brady, has said farmers are angered by the failure of the Minister for Agriculture, Michael Creed, to make a case in Brussels for all outstanding GLAS payments to be made.

Mr Brady said ongoing delays in GLAS payments are inexcusable adding, “There is a way to solve this issue by making all outstanding payments now and resolving any issues that arise at a later date. It is very disappointing that the Minister has not pursued this option.

“Farmers who have undertaken work have been treated very badly and the explanations for the delays are wearing very thin.”

Mr Brady said progress in making payments has been very sluggish since the beginning of the year and IFA estimates that it will take at least another three months to make all payments unless urgent action is taken. IFA is again calling on Minister Creed to intervene with imaginative ways of making payments.

“Farmers due payments are suffering through severe cash flow difficulties and expect the Minister to act now,” The IFA Rural Development Chairperson concluded.