"Someone will be killed" on damaged road 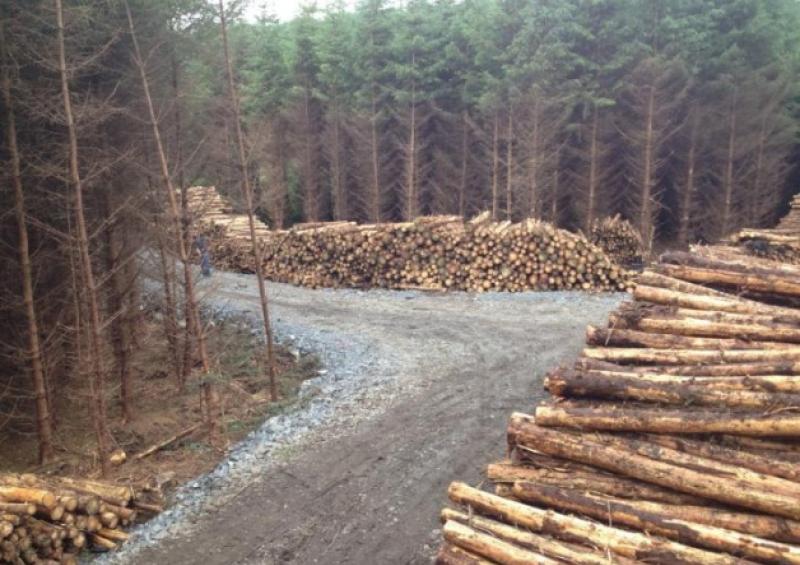 Independent Cllr Gerry Dolan has told Leitrim County Council "someone will be killed" on a damaged road in Aughacashel.

Cllr Dolan said he was on the understanding that the road was due to be fixed. He stated that "forestry trucks destroyed it." He told the council they should "go after the forestry companies - they are the main culprits."

He went on to say that "people will stop the forestry vehicles going up the road."

Council engineer Shay O'Connor said the council are due to be in discussion with a number of forestry companies shortly. He said it is a "difficult task."

Cllr Dolan offered that the council should tell the forestry companies "the public will make a stand."