Postmaster to hold protest at GPO 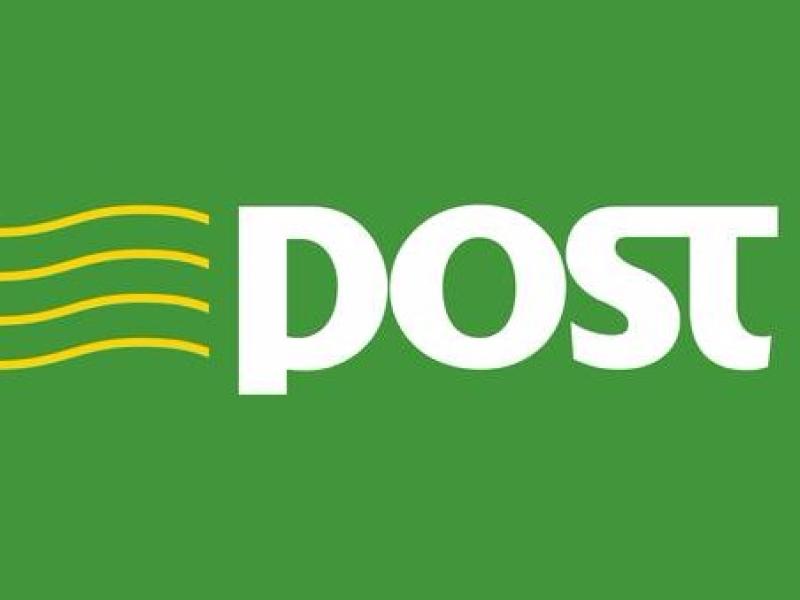 Postmasters are to hold a protest outside the GPO next Tuesday, March 14 at 11am saying they will resist any Post Office closures driven by An Post.

An Post’s Group Chief Executive, David McRedmond, has said that the company wants to stall any decision on planning for future of the Post Office Network until at least next May, while it works on a separate Post Office strategy of its own, and has signalled the potential for significant Post Office closures.

Postmasters are calling on Communications Minister Denis Naughton and the Government to intervene immediately.