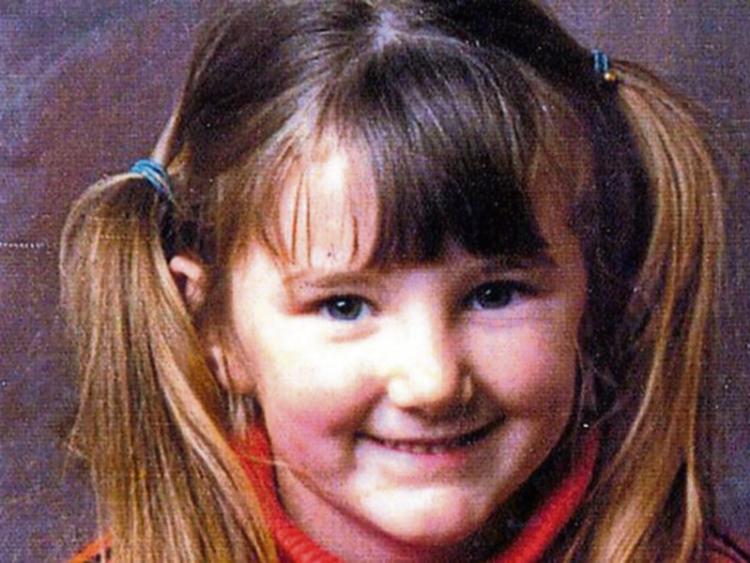 To mark the 40th anniversary of the disappearance of Mary Boyle from a farm in Cashelard, Ballyshannon  a special protest is being planned to take place in Dublin on Monday, March 20.

It is being organised by the “Justice for Mary Boyle” group and will assemble at the Garda Ombudsman's office at 2pm with protesters to make their way from there to the the Department for Justice in Stephen’s Green.

Mary Boyle was just six-years-old when she was last seen alive and she remains the longest missing child case in the history of the State.

For more see the “Justice for Mary Boyle” Facebook page.