Army to assist in search for missing Declan Whyte 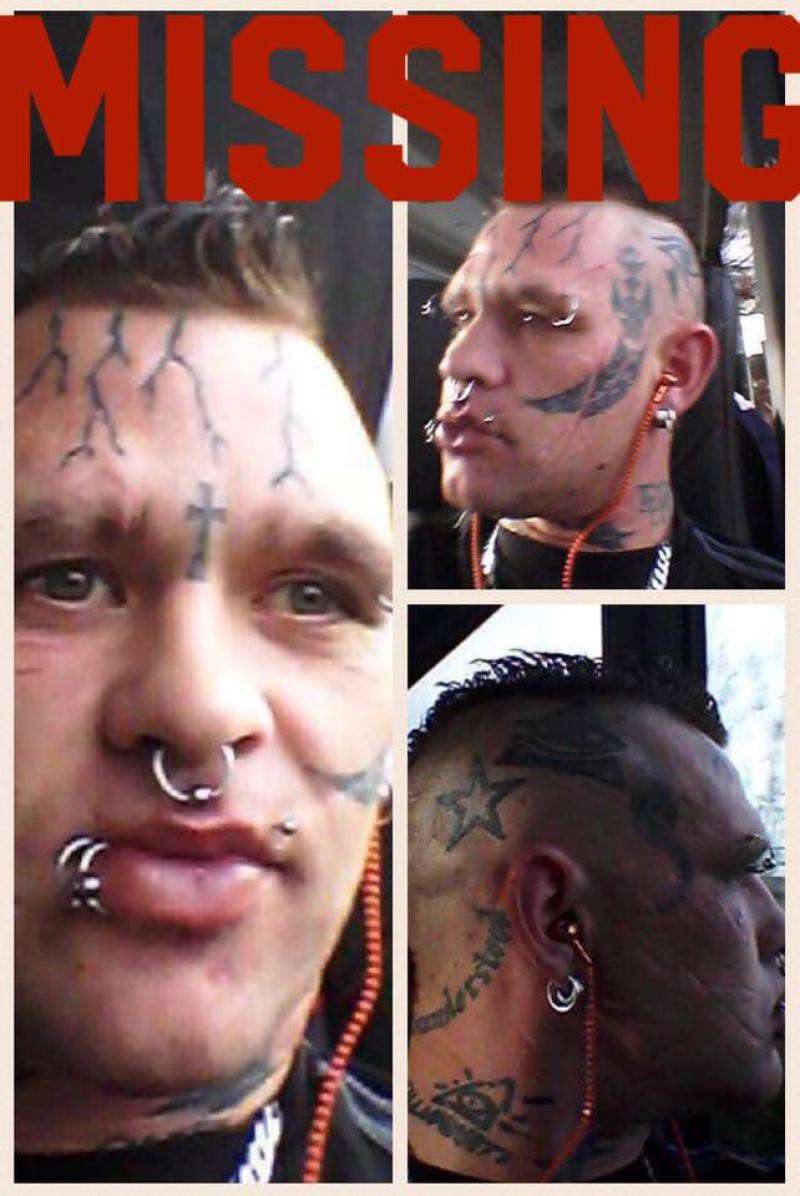 Declan Whyte has been missing since February 11

Gardai in Carrick-on-Shannon say the search for missing man Declan Whyte will “intensity this week” as they enlist the Irish Army to help locate him.

Gardai and the Civil Defence have been conducting land searches over the past week in Leitrim.
Concern has been growing as to the welfare and whereabouts of Declan, who was last spotted in the Summerhill area of Carrick-on-Shannon on February 11.

Gardai said the searches are radiating from the Summerhill area as that is the last known area he was spotted.
They said the situation is “high risk” and they are treating it very seriously. Gardai have issued three public appeals for information on the 30 year old missing man in the past week.
The media reports have been published nationally as Gardai seek information on the possible whereabouts of Declan.
The searches are continuing in liaison with Mr Whyte’s family.

Declan, who is 30 years old, is described as being 5’10’’ in height, 13 stone approximately with green eyes.
Originally from Clondalkin in Dublin, Declan had been living locally in Leitrim for the past few years.

It is unknown what he was wearing when last seen. He has a number of tattoos and piercings on his face.
Gardaí are concerned for Declan's welfare and anyone with information about Declan or possible places he could be are asked to contact them at Carrick-on-Shannon Garda Station on (071) 9650510, The Garda Confidential Line, 1800 666111 or any Garda station.