What happens next in Northern Ireland? 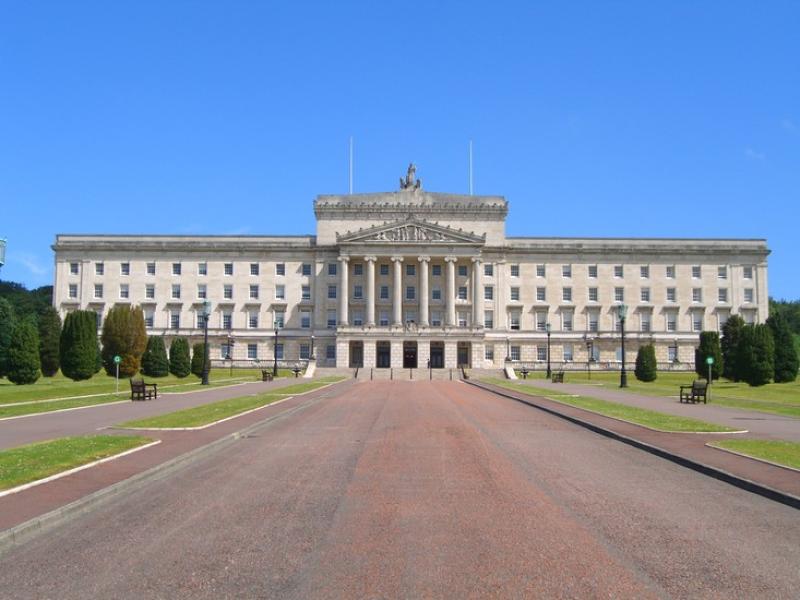 Mr Brokenshire said this evening it was "extremely disappointing" that the Executive was not formed by the deadline and that there was an "overwhelming desire among the political parties and the public here for strong and stable devolved government".

He said, "We now have a short window of opportunity to resolve outstanding issues and for an Executive to be formed.

"Everyone owes it to the people of Northern Ireland to grasp that and provide the political leadership and the stability they want.

"The parties have been outlining where they believe the fault lies for the deadlock."

Mr Brokenshire said he would make a full statement in the House of Commons on Tuesday (tomorrow, March 28) setting out the next steps.

The deadline for a power sharing government in Northern Ireland was 4pm today (March 27).

So after talks broke down yesterday, Sunday March 26 there is uncertainty over what will happen next for our neighbours across the the border. Secretary of State James Brokenshire is to make a statement at 4pm- the deadline for an Executive to be formed - to outline what will happen next. He has to call an election under the law, although there is speculation he may consider a delay to allow for talks. Direct rule from Westminster could be imposed or parties could be given more time to reach agreement.

With Brexit looming large, it’s unlikely the electorate will relish a third election in the space of 12 months.

The DUP didn’t show up for talks yesterday, and Sinn Féin called a halt to the process yesterday afternoon, with Gerry Adams taking aim at the unionists for failing to move on a range of issues.

Sinn Féin has previously said it would not agree to Foster being First Minister until an inquiry into the ‘cash for ash’ controversy has concluded.

However, the DUP’s Jeffrey Donaldson told the BBC that the republican party had not raised the issue of Foster’s position during talks so far.

Sinn Féin finished with 27 seats in the wake of this month’s election, which arose after the party called time on the last power-sharing arrangement due to Foster’s stance on the ‘cash for ash’ controversy.

The DUP remain the largest party – but with just one extra, they hold  28 seats. The SDLP have 12 seats, the UUP 10 and the Alliance eight. The remaining five seats are divided between the Greens (2), smaller parties and independents.