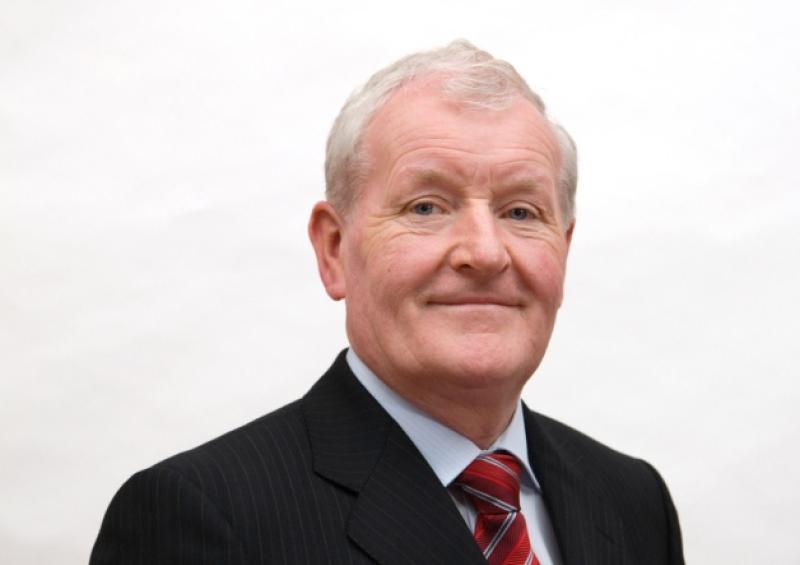 Fine Gael TD for Sligo-Leitrim Tony McLoughlin’s Private Members Bill to ban fracking has been unanimously supported by the Oireachtas Joint Committee on Climate Action and Environment in a report released this week.

Deputy McLoughlin told the Leitrim Observer, “We are now one step closer to having an outright ban on fracking- the extraction and exploration of onshore shale gas and petroleum- in this country.

“I am glad to see that my Bill has now received the full support of the Environment Committee in this report and that they have fully supported my reasoning and aims with this Bill. I fully expect now that it will be brought to the Committee stage of the legislative process within the next four weeks, after the Government has received its advice on proposed amendments from the Attorney Generals Office.

“I have no doubt that when enacted, my Bill will ensure that the people of this country are not subjected to the potentially harmful effects that are associated with hydraulic fracturing. Be it in Co. Sligo, Leitrim, Donegal, or Clare, this legislation will ensure that no onshore exploration or extraction can ever occur."

Deputy McLoughlin continued, “My Bill does not seek to simply ban the technology associated with fracking, rather it seeks to ban the act of taking oil and gas out of the ground, where usually fracking would be needed.
It also provides for a clear and unequivocal position in relation to the exploration and extraction of petroleum from shale rock, tight sands and coal seams on the Irish onshore and also in our internal waters.

“Since I was first elected in 2011, it has been made very clear to me that local people in my constituency do not want the process of fracking to be permitted to occur in their localities, due to fears about the environment, farming and potential effects to their public health and drinking water.”

Deputy McLoughlin’s Bill was selected for debate in the Dáil late last year and it was then supported unanimously by both the Government and every other political party in Dáil Éireann. The Bill was then referred to the Oireachtas Joint Committee on Communications, Climate Action and Environment by the Dáil for pre-legislative scrutiny. A report was then conducted by the committee, which included a public consultation and the EPA-led Joint Research Programme on the Impacts of Hydraulic Fracturing on the Environment and Human Health.