Couple who drowned in Carrick-on-Shannon are named 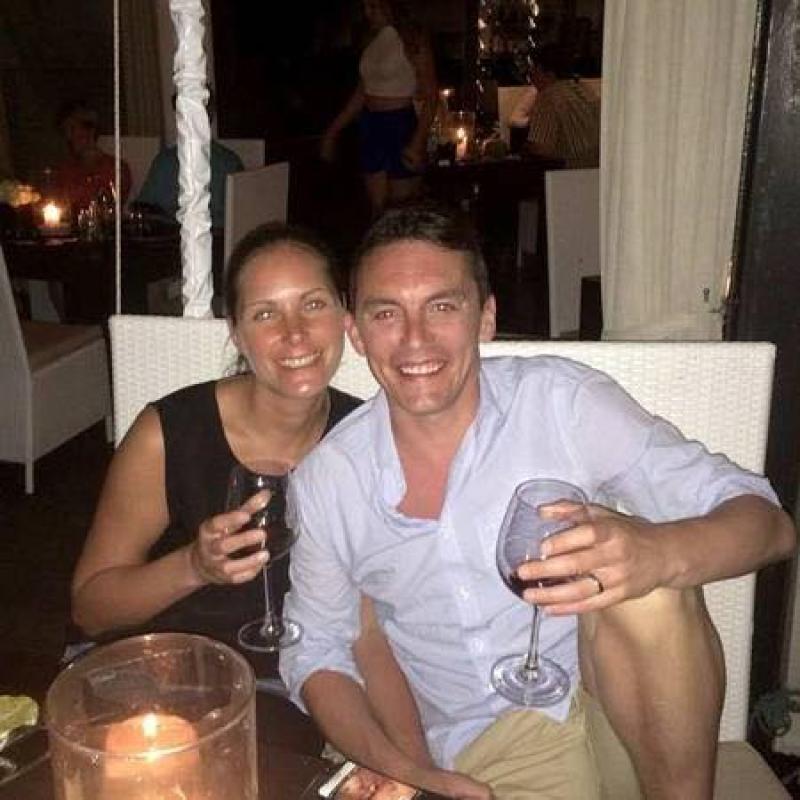 The married couple who tragically drowned in Carrick-on-Shannon, on Friday, March 31 have been named as 39-year-old Frank Dunne and 34-year-old Alexandra Malkin- Dunne.

The two were holidaying in the area when tragedy struck. The couple, who lived in Munich, Germany, were reported missing on Friday morning. It is understood they had hired a boat earlier in the week and were last seen having a meal in a local restaurant on Wednesday night.

Mr Dunne was originally from Malahide in Co Dublin, while his wife Alexandra was from England. It is believed the alarm was raised when a relative was unable to make contact with Mr Dunne.

Gardai found Frank Dunne's body close to Emerald Star Marina on Friday, March 31 around lunchtime. The search continued for Alexandra's and her body was removed  a short time later.

Their bodies were removed to Sligo University Hospital where post mortem is set to be carried out on Monday. Gardai say the deaths are being treated as accidental.