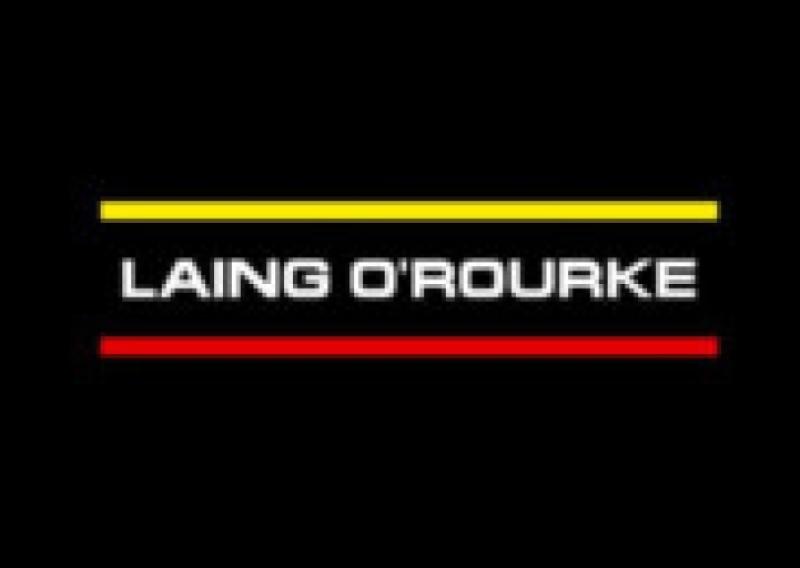 Ray and Des O'Rourke from Corraleehan are the only Leitrim people to make it onto the 2017 Sunday Independent Rich List of the wealthiest people in Ireland.

The O'Rourke brothers are listed at number 31 of the top 300 richest people in Ireland.
The pair are worth €455m and jointly own the global construction giant Laing O'Rourke.
The brothers are down €275m from last year, but Ray O'Rourke has told the business they plan to achieve a turnover of about €4.5bn by the end of 2019.
This should be helped by a reported order book of €11.5bn.

The owners now have their sons working in the business which has worked on Dubai's biggest skyscrappers, London's Olympic venues and Heathrow's Terminal 5 as well as rai8l lines in Asia.
Ray stepped down as CEO four years ago, but returned once again at the end of 2015. They had merged with builder Laing in 2001.
The company also acquired Barclay Mowlem in 2006 which led to the creation of the extended international engineering and construction group.

The Mistry Family originally from India but now have an Irish Passport are number one of the rich list with €15.4bn.
The Weston Family in Dublin are number two, John Graken the American private equity mogul is number 3, Denis O'Brien makes number 4 and Pearse Lyons Altech tycoon is number 5.
Eugene Murtagh who owns Kingspan in Co Cavan is number 17 on the list with €1bn.