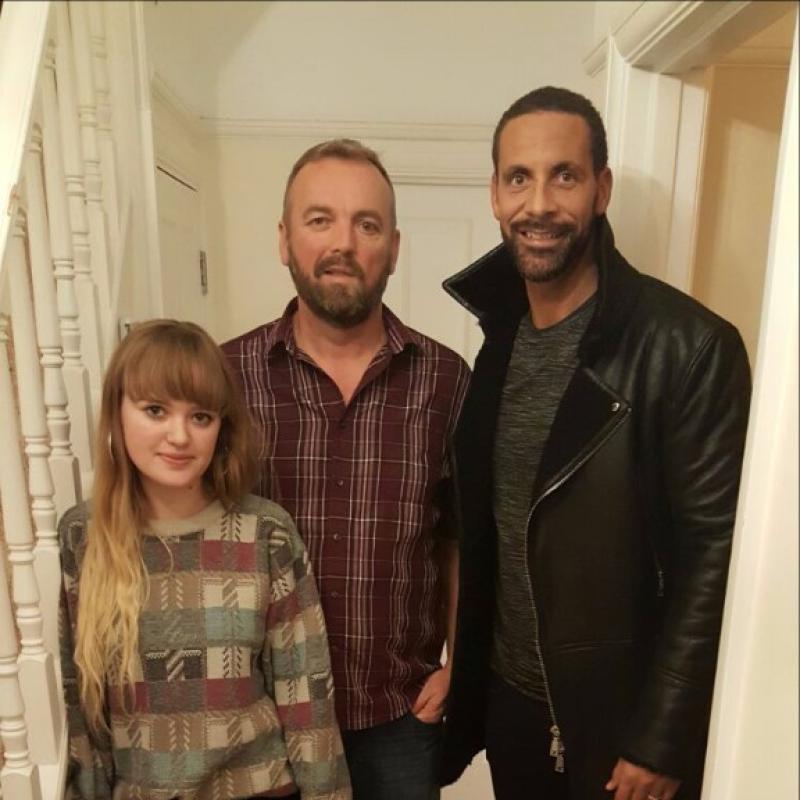 There has been a huge reaction to the Rio Ferdinand documentary 'Being Mum and Dad' which was aired on the BBC last week.

In the hour-long show the former Man United player opened up about losing his wife Rebecca Ellison, who died in May 2015 aged 34 after a battle with breast cancer, leaving him a widower with three young children to raise.

Rio struggles with the idea of therapy and he wants to find out how he can help his children with the massive loss. Towards the end of the documentary Rio meets Emily Hatton who explains to him how she created a memory jar about her mum when she died in 2007. Emily has a lot of family in the Leitrim area.

Her grandmother Rosaleen Beirne, nee Dolan, is from Arigna and her grandfather Michael Beirne from Derrybrack, Annaduff passed away two years ago. Emily is still close to her family connections here.
Her mother, Annette Hatton, nee Beirne, died in 2007, when Emily was just 8 years old.
Emily told the Leitrim Observer, “my mother loved Leitrim, she was always visiting family there.”

Rio Ferdinand spent over four hours in Emily's home in Ruislip, London last October during filming and he spoke to her about the impact of losing her mother and also to her father Matt about how he dealt with the loss.
Emily said she felt “very proud and relieved” to see the documentary.
She was happy to see the former footballer's progression throughout the documentary and the hope he had towards the end.
18-year-old Emily who is studying fashion and design and hopes to pursue a career in that field says she hopes to visit relatives in Leitrim soon and to continue the strong link her mother had with the area. 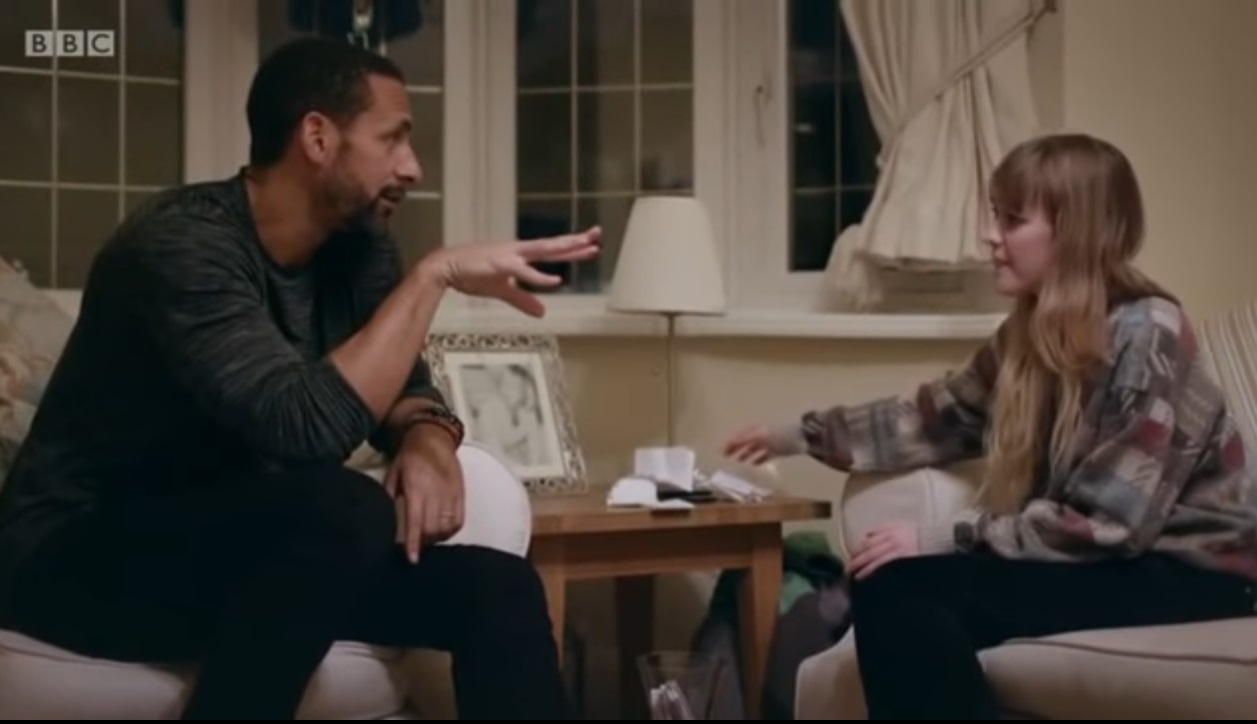 After talking to other widowers, families and health care professionals, the 38-year-old Rio Ferdinand said he managed to “switch it from dark to bright” and hopes to try therapy to open up and grieve for his wife.