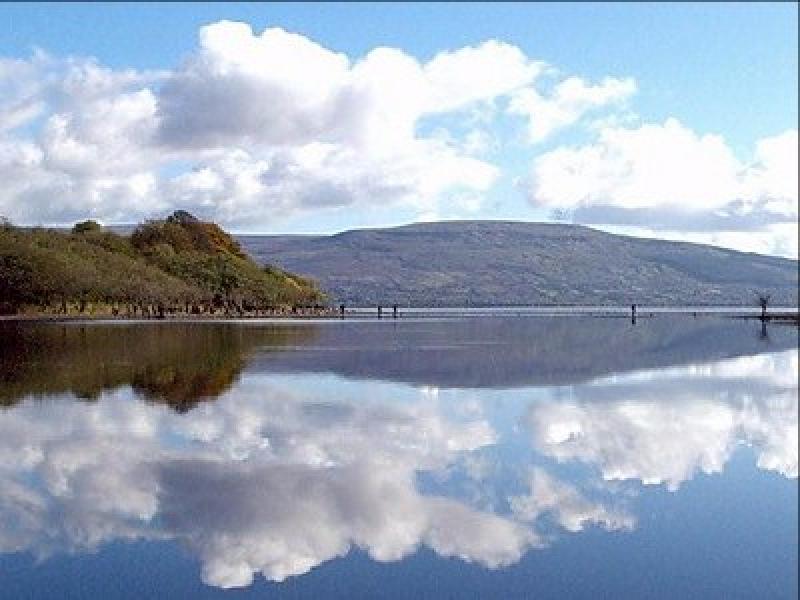 Seán Canney, TD, Minister of State with responsibility for the Office of Public Works (OPW) and Flood Relief outlined the range of additional measures being taken to address flood risk on the River Shannon at an event in Athlone Institute of Technology on Monday, April 10.

Speaking at the Environ 2017 Conference, the Minister said, “The Shannon Flood Risk State Agency Co-ordination Working Group met on 21 March, 2017 to agree its 2017 Work Programme which sets out actions and activities to manage flood risk for the Shannon catchment.”

In addition to consideration of maintenance activity, the Group also agreed to review and continue the pilot lowering of the levels on Lough Allen during the Winter season for another year. The Minister acknowledged that the protocols agreed between the ESB, Waterways Ireland and the OPW were successfully implemented resulting in a lowering of the target Winter water level by 0.7 metres. The Group acknowledged that the impact of the trial on flooding has not been fully tested due to the relatively dry winter period up until late February this year.

The Minister added, "The activities of the Group play a valuable role in supporting the objectives of the Action Plan for Rural Development "Realising our Rural Potential". In particular, the progression of flood relief actions in the Shannon catchment identified in the Action Plan along with those identified for the country as a whole, will have a positive impact on rural communities who are living with flood risk."