Great news for Ballinamore this week 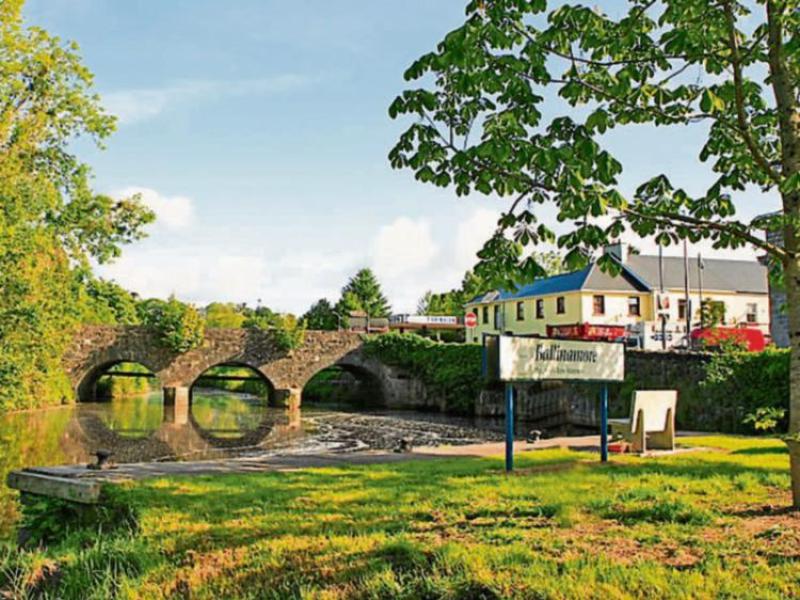 Great news for Ballinamore this week as the first step in the new Greenway projects got underway.
The tender process for the Greenway has begun with Leitrim County Council looking for contractors to construct a three-metre wide track between the town and Corgar nearby.

The Greenway is being developed along an 830-metre stretch of disused Cavan-Leitrim railway.
The demonstration trail of the old Railway track has been a long time in the planning stages, with the route having to be agreed with landowners and the planning department.
In February council officials said they had “broad agreement” from landowners on the route, which has been confirmed by the announcement of the next step in the project.

The trail will go out past Park Fé housing estate, Ballinamore Community College and on to Corgar Lake.
There is an application with Fáilte Ireland to extend the trail to Belturbet, Co Cavan.
The council must wait to see what the Department of Transport's upcoming report on greenways around the country says before they find out how much funding will be available to them.

Locally a fundraising drive has commenced to help the project. Ballinamore Greenway Fundraising Committee are hosting a night at the dogs at Longford Greyhound Stadium on April 28 to raise funds for the new proposed Greenway.
The family event will include music, fun and racing incorporating the William "Willie" Winters Memorial Sweepstake Final.
The committee have sent out letters seeking local sponsorship for the event which wants to raise much needed funds “for what will be a wonderful amenity to Ballinamore and surrounding areas.”

This is also part of a greater project to eventually establish a Greenway all the way from Mohill to Belturbet. More detail on candlgreenway.ie