Drugs can be bought for €4 each in the region 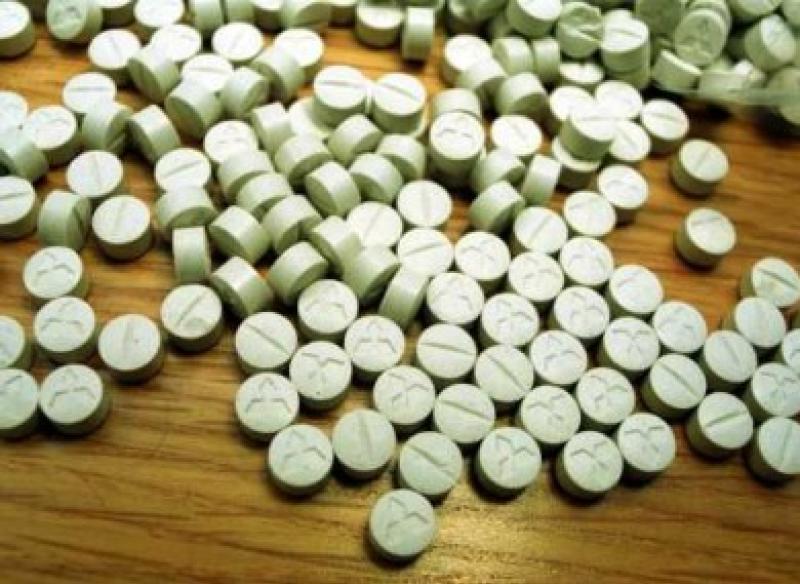 Ecstasy tablets can be bought for four euro each and some people can take 7-8 pills in a session, Ballyshannon District Court heard last Friday (April 21).

Judge Kevin Kilrane noted that the defendant was charged with possession as opposed to intent to supply. Defence solicitor Gerry McGovern informed the court “some people take seven or eight tablets in a session. The first time it came to my notice I was shocked.”

“And they still live afterwards”? asked the judge. Mr McGovern said some do and went on to say the pills can be bought for €4 each.

Mr McGovern said the drugs were for his client’s personal use. He argued his client, who is a married father of three children, had done a very foolish thing. Mr O’Neill had been attending the Sea Sessions festival in Bundoran.

Mr McGovern said that "90% of the population there (at the festival) were probably taking drugs."

The court had earlier heard that the defendant was caught with plastic bags with the tablets inside. He admitted having the drugs but told gardai they were for his personal use.

The defendant has previous convictions but none were for drugs offences.

Judge Kevin Kilrane adjourned the case until December 1, 2017 and noted if the defendant stayed out of trouble, the Probation Act would be applied.