Outbreaks of rain expected this weekend 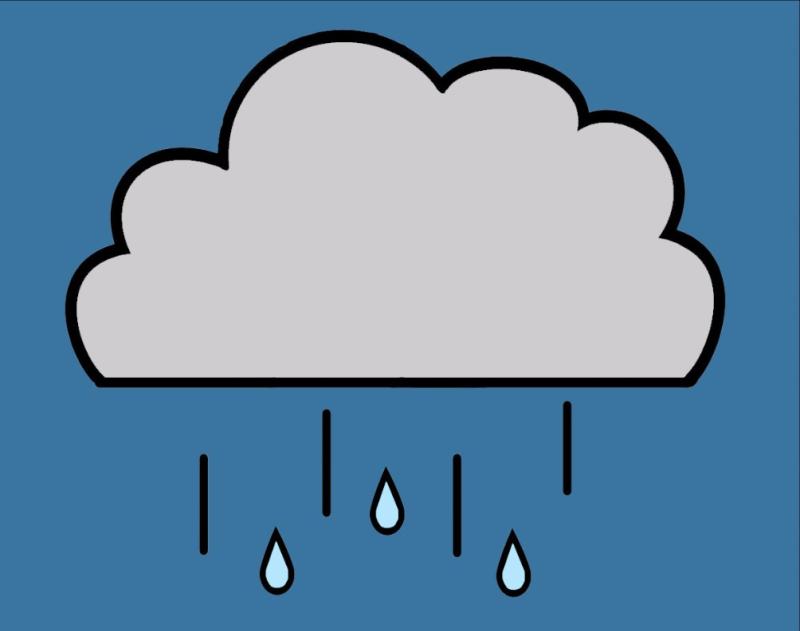 Rather windy today Saturday, April 29 with a good deal of cloud but some bright or sunny spells. Dry in many places; but there'll be some scattered showers; mainly in western parts. Highest temperatures of 11 to 13 degrees in a mostly fresh and gusty south to southeasterly wind, strong and gusty in some western parts.

Cloudy and breezy tonight. Staying dry in many parts of Connacht for much of the night; but outbreaks of rain will push into some western and southern parts of the province later in the night. Breezy; with lowest temperatures of 8 or 9 degrees in mostly fresh and gusty southeasterly winds; strong and gusty in some western coastal parts.

Sunday, April 30 will be cloudy with outbreaks of showery rain, heavy in places at times. Breezy at first with fresh and gusty southeasterly winds; but the winds will moderate through the morning. Highest temperatures of 11 to 14 degrees.