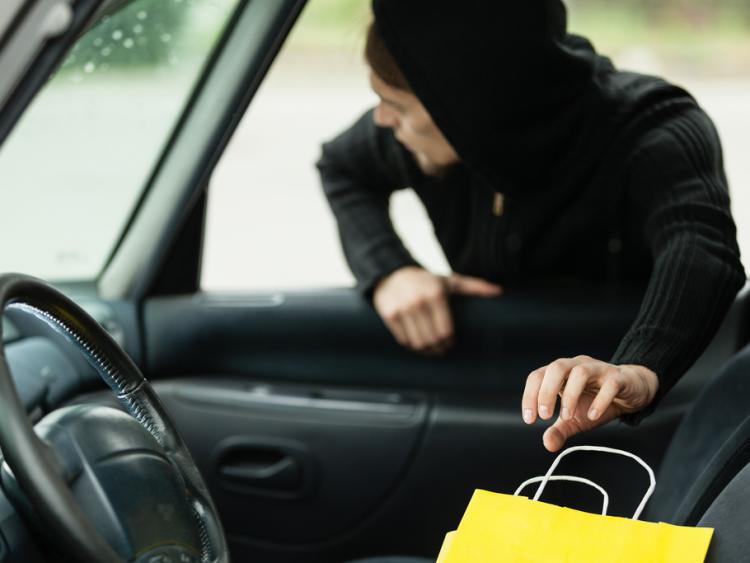 It is understood cars in three parishes locally were targetted by thieves this morning (Sunday, April 30) during Mass time.

According to local text alerts cars were broken into in Aughavas, Mohill and Rooskey this morning.

The Aughavas Community Alert reported that a number of cars were broken into during Mass in Aughavas and goods were stolen. Some windows were smashed.

A similar message was sent on the Mohill Text Alert scheme in relation to the Shannagh area in Mohill.