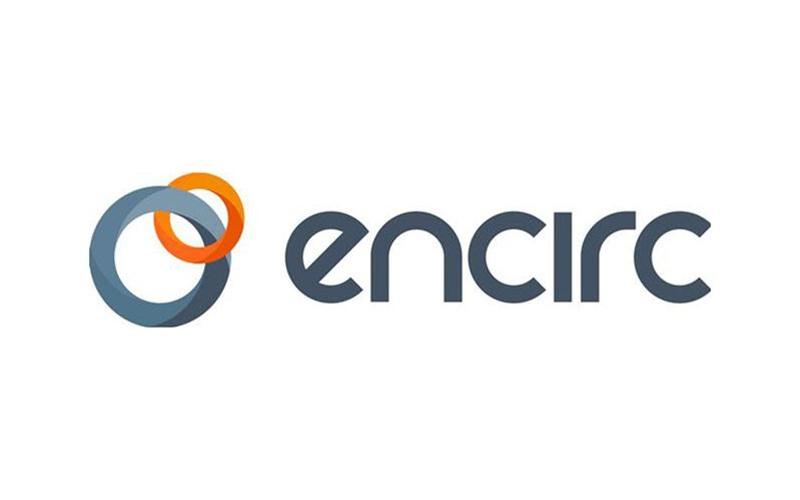 Employees at Encirc in Derrylin, Co Fermanagh were evacuated in the early hours of this morning after a fire broke out in the factory formerly known as Quinn Glass.

Three fire services attended the incident  close to the border of Ballyconnell, Co Cavan after 4.25am and spent several hours tackling the blaze in the roof of the building. Firefighters finished up just after 8am.

One Encirc employee was sent to hospital and has since been released.

Encric  said, "We had a fire at our Derrylin, County Fermanagh, plant in the early hours of this morning, which was dealt with quickly and efficiently by our team and the emergency services. It is back to business as usual today.

“The large majority of the glass plant is running as normal and we expect no impact upon our customer supply.”