20% increase in visitors in Carrick-on-Shannon 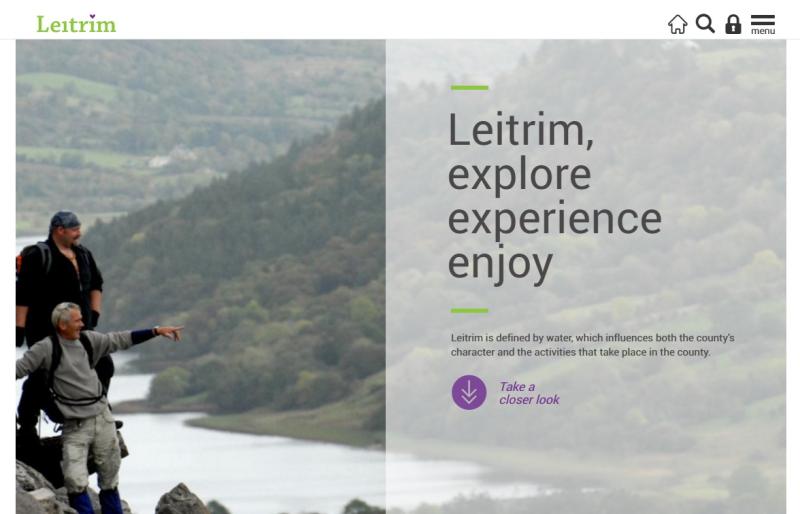 Last year may have been jam packed for the 1916 centenary but Leitrim Tourism have also a big year planned for 2017.

Tourism Officer Sinead McDermott briefed council members on the plans for the county this year and they were impressed by her line out.

Leitrim enjoyed a fantastic marketing campaign in 2016 with bus adverts, radio and press coverage. Ms McDermott explained that inviting journalists down to flavour the county has allowed Leitrim to crop up time and time again in Top 10 and Top 20 lists.

Leitrim Tourism is excited to be involved in a new exhibition and information centre at Knock airport which is due to open later this year. The county is already featured in the Go West magazine and on two videos displayed at the airport.

12 SMEs in the county have been approved as part of the Slow Adventure in the Northern Territory (SAINT) programme. Leitrim is the Slow Adventure tourism destination in Ireland. Northern Ireland, Scotland and other Nordic countries are part of the programme. There will be a launch later this year with journalists and bloggers invited to attend and videos created to capture activities around the county.

Cllr Sinead McDermott asked about promotion for Leitrim’s coastline. She said most people don’t know we have one and it should be part of the Wild Atlantic Way

Despite issues with access, Ms McDermott said Tullaghan strand is promoted as part of the Wild Atlantic Way.

Sinead McDermott said Fáilte Ireland are still trying to figure out whether the rest of the county currently promoted as part of  Lakelands will be marketed as the Wild Atlantic Way or Ireland’s Ancient East.

Cllr Des Guckian asked about numbers cruising, Sinead McDermott said cruising numbers are up according to boat hire companies. She said to further compound this Emerald Star are investing in 20 more boats, due to be launched in June.

Leitrim Tourism are trying to organise with some pubs to have earlier traditional music sessions. She said 11pm at night is too late for tourists to enjoy.

Cllr Sean McGowan asked about Angling Tourism. Sinead McDermott said Ballinamore Tourism and Angling have recently secured the return of the angling competition King of Clubs. They are due to return to Leitrim in 2018. She said this is very valuable to the area, as well as drawing  seasoned anglers, there is much publicity surrounding it.

Cllr Finola Armstrong said “Leitrim has come on leaps and bounds” and she noted that “social media is very positive towards Leitrim.”

The Lough Rynn Regatta is expecting 800 participants from 40 clubs this weekend. The councillors agreed that if they could get good weather the visitors would flock to Leitrim.