No support for Leitrim County Council to liberalise planning laws

Cllr Des Guckian receives no support for his motion 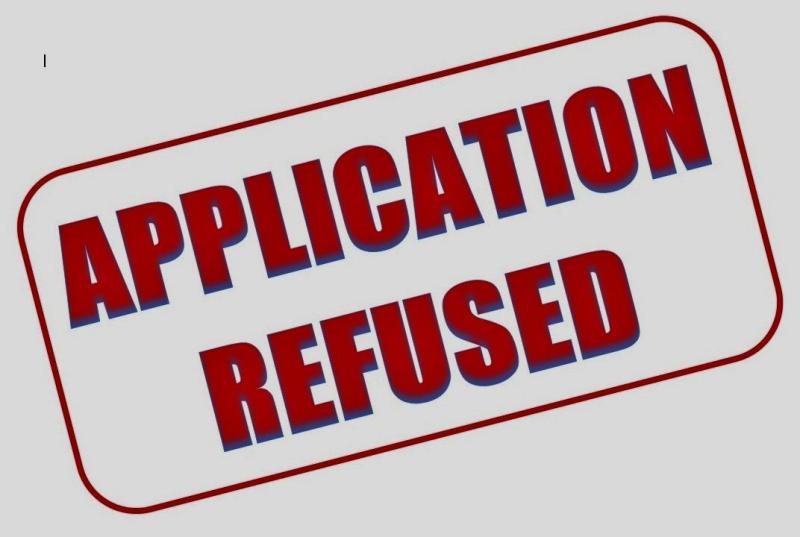 While the sentiment was acknowledged and rural decline recognised, council officials and other councillors said there was “no quick fix solution” to Leitrim’s planning situation.

The council outlined it must abide by government policy and ministerial guidelines as well as the main issue which is the EPA Code of Practice on Wastewater Treatment Systems for Single Houses. Leitrim County Council said it “continues to work with interested parties to facilitate the design of a wastewater treatment and disposal facility that would have the potential to have a zero discharge of effluent.” 13 applicants have been invited onto a pilot programme.

Planner Bernard Green told the council members “we do not have a high refusal rate because people are not applying.”

Cllr Sean McGowan added that he believes forestry should have to undergo planning scrutiny. The council said at this time forestry is outside the planning code, but concerns were put to Minister English during his recent visit.

There was no support for Cllr Des Guckian's motion, so it was not carried.