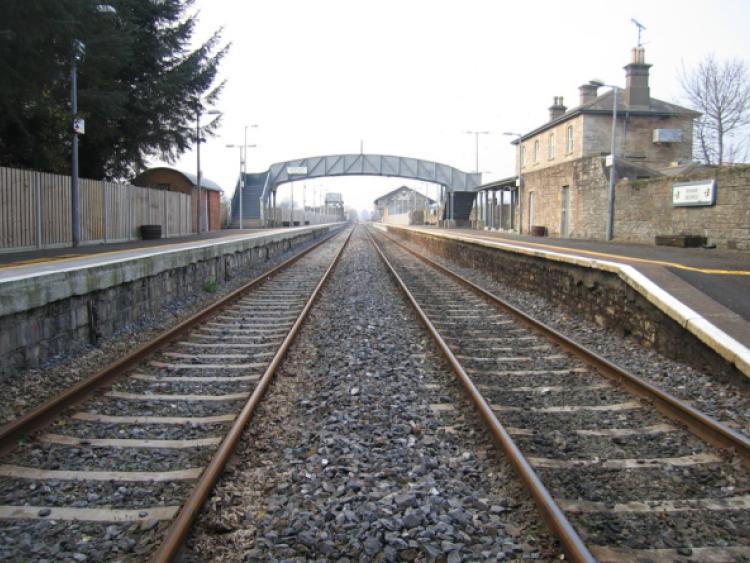 A fall which is between 10-15 feet at Dromod Railway Bridge is “very dangerous” and is a “matter of urgency” according to Cllr Sean McGowan.

McGowan asked Shay O'Connor, Senior Engineer  to have immediate discussions with Irish Rail with a view to providing a safe and secure type of fence along the footpath on both sides of the Railway bridge at Dromod Rail Station, "the hedge that is there presently is falling away and it is quite dangerous for the many people who use the footpath on a daily basis."

The council said they will make contact with Irish Rail and can meet with them at any stage. “However, any works regarding the construction of a new parapet extension will require large amounts of funding. Due to back yard developments and slope settlement, a retaining wall or piling design and construction will be required on both approaches to the bridge. A specific grant will be required from both the LA and IR. If immediate footpath funding was available we could provide a temporary solution before settlement re-establishes on the approach embankments. Similarly, if safety barrier funding was made available, a temporary containment system could be constructed."

Cllr McGowan asked “what would be the cost if someone falls in?” Cllr Sinead Guckian supported the motion and said her colleague was not exaggerating how dangerous the drop is.