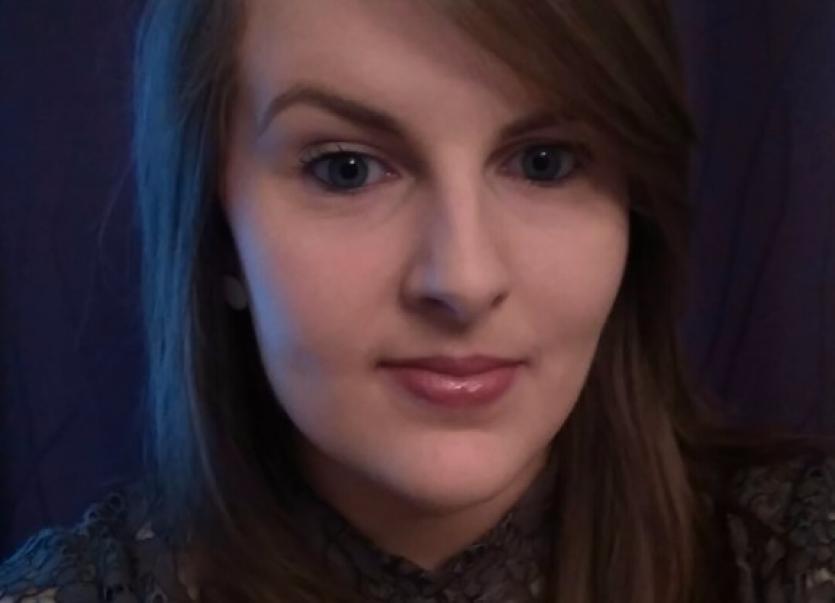 Rebecca is a 23-year-old member of South Leitrim Macra na Feirme and is a Training Co-ordinator ane HR Administrator.

Although fun is the name of the game Rebecca and the other 27 contestants will be competing for the Blue Jean Country Queen crown. The winner receives prizes to the value of €1,000 from main sponsor Athboy Credit Union, and the title of Blue Jean Country Queen 2017. The runner-up will receive €600 while the winner of third prize receives €300. Each Queen also receives a memento which will be presented by festival sponsors David & Hazel Sheridan, proprietors of the Darnley Lodge Hotel in Athboy.

The 28 contestants in this year's event will be arriving in Athboy, Co. Meath, the home of the Blue Jean Country Queen Festival for this very special year which marks the 30th Anniversary.

There is a huge array of entertainment planned for the entire weekend, including a Street Carnival, Bake Off, family friendly Lark in the Park and a weekend full of night time entertainment.  Entries this year come from both the Republic and Northern Ireland as well as France.

The winner of 2017 Blue Jean Country Queen title will be announced at midnight on Sunday 4 June and will be crowned by reigning Queen, Dearbhla O'Connor from Louth.

Tickets can be ordered at bluejeanfest@gmail.com and can also be bought on the door. Banquet tickets must be booked in advance. For Ticket Sales and Enquiries call 087-2154729.