110 ,000 use the Shannon-Erne Blueway during its first year of operation 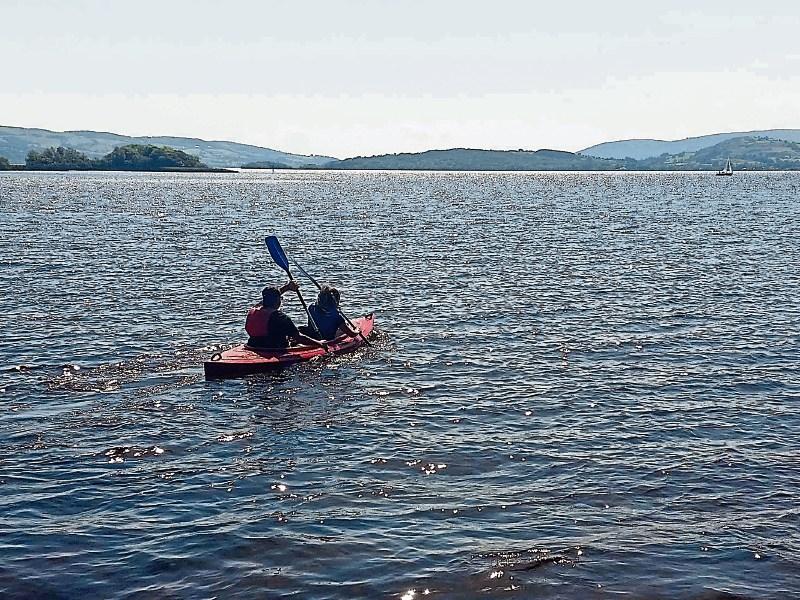 There has been encouraging news on the tourism front with more than 110,000 people visitors to the Shannon-Erne Blueway in its first year of operation.

The Shannon–Erne Blueway runs from Leitrim Village to Belturbet and including 70km of water trail and over 17km of linear and looped walking and cycling routes. It was officially launched in May last year.

Councillors welcomed the news saying it boded well for the future.