1.7 million Germans and Austrians to read all about cruising in Leitrim 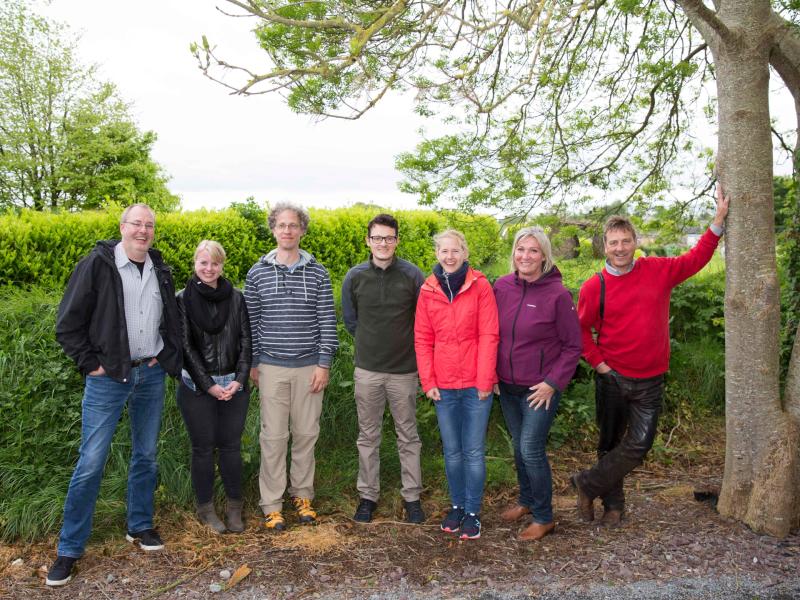 Six leading travel writers from Germany and Austria have been visiting Leitrim and Ireland this week, cruising on the River Shannon as guests of Tourism Ireland, Fáilte Ireland and German cruising tour operator, Le Boat.

Representing a range of print and online publications, with a combined audience of about 1.7 million readers – or potential German and Austrian holidaymakers for Ireland – the journalists were here to find out more about cruising holidays on the Shannon and its tributaries and to experience at first-hand the spectacular scenery and the wealth of things to see and do in this part of Ireland.

Zoë Redmond, Tourism Ireland’s Manager for Central Europe said, “Tourism Ireland was delighted to invite this group of journalists to visit Leitrim and Ireland. Fact-finding visits like this are a really effective way for us to get positive exposure for cruising on the Shannon, and for Ireland, through the media in Germany and Austria, showcasing cruising holidays and the superb tourism experience on offer in Leitrim and Ireland to a huge audience of potential German and Austrian holidaymakers.”

2016 was the best year ever for German visitor numbers to Ireland, with 650,000 German visitors contributing almost €400 million to the Irish economy. Tourism Ireland is undertaking an extensive programme of promotional activity once again throughout 2017, to build on the growth of the past few years.