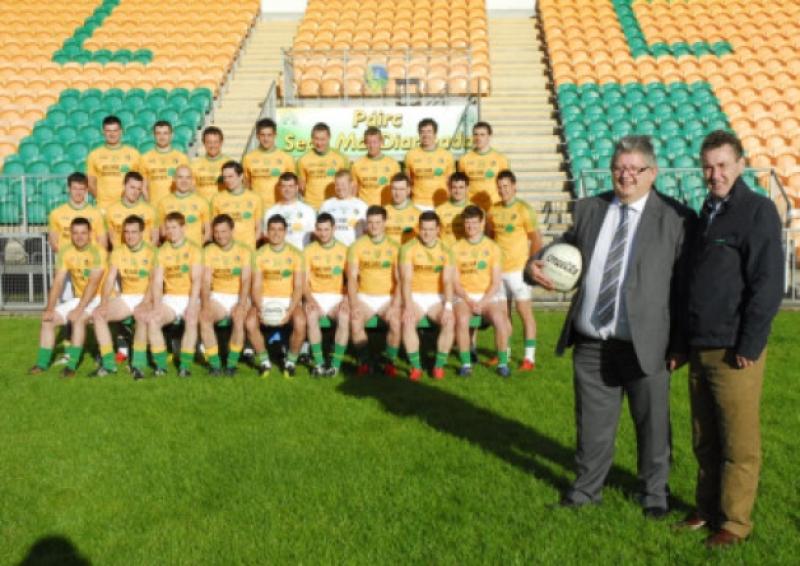 British Airways has said it is aiming to operate a "near normal schedule" at Gatwick and the "majority of services" from Heathrow today, Sunday May 28 after a global IT crash crippled the airline.

Thousands of passengers including the Leitrim team and fans were delayed yesterday as they arrived to London ahead of today's big game. No flights from Dublin were cancelled but there was delay in landing and collecting baggage.

The major systems failure believed to have been caused by a power supply issue. The airline said its engineers were "continuing to work hard" to restore its services and it hoped most UK flights out of London would resume today.

In a statement, the airline said, "We are refunding or rebooking customers who suffered cancellations on to new services as quickly as possible. We are extremely sorry for the huge disruption caused to customers."

It was feared that it could take days for services to return to normal and clear the backlog of passengers. The disruption has been compounded by the timing of the outage coinciding with the British bank holiday weekend and school half-term holidays.

The airline could also face huge compensation costs, as delayed travellers are able to claim compensation under EU law, unless the disruption has been caused by factors outside the airline’s control.

The Leitrim team are due to fly back to Ireland this evening following the London game.