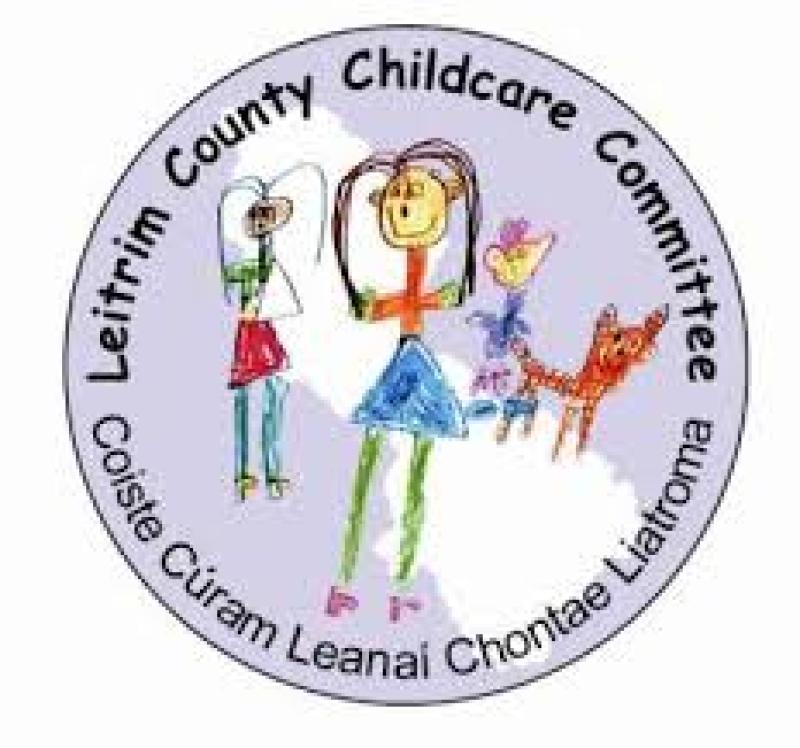 Leitrim children are already on waiting lists for 2018 as childcare facilities in the county struggle to meet the demand for the new ECCE scheme.

Research carried out by Leitrim County Childcare Committee reveals that there could be a shortage of up to 200 places at centres in Leitrim if every eligible child were to register for the Early Childhood Care and Education (ECCE) scheme.

Manager of Leitrim Childcare Committee, Tommy Lavelle said densely populated areas such as Carrick-on-Shannon, Manorhamilton, Mohill and Ballinamore will be challenged to place all eligible children for the scheme.
The new two year programme means children who would usually be moving on after one year of pre-school are staying on.
On top of the new ECCE programme an improved Affordable Childcare Scheme means more parents than before are looking to avail of full time childcare services.

Mr Lavelle said before the new schemes were announced “we had just enough services in local communities.”
While he said a full assessment of places has not been undertaken it is assumed that all eligible kids will not be able to avail of local services this year.

The situation will not be helped by the news that Doodles Childcare in Dromahair is set to close by the end of this month.
Mr Lavelle said the County Childcare Committee have met with 55 concerned parents and are trying to respond to the situation, in the hope of having formal plans set down before the Department's deadline of June 30.

Doodle Childcare, a private business, is closing at the end of June for “personal reasons” according to Tommy Lavelle from Leitrim County Childcare Committee.
He said the business decided this would be their last year and the committee are trying to sort out an adequate response within the time frame to have something ready for the new year.

He said they are looking at a range of options. He noted that there is another facility, Dromahair Community Childcare, in the village and they have not approached them to discuss expansion, or the primary school to suggest after-school facilities.
Mr Lavelle said there are “prospective providers” but they need to progress formal plans quickly for the contract deadline at the end of June.
A meeting was due to be held in Dromahair last night (Tuesday, May 30) to discuss childcare facilities.

Leitrim Childcare Committee said they have received “an upsurge in contact” about the new affordable childcare scheme which covers childcare from 6-36 months.
While there are 33 childcare facilities in the county only 15 of those provide full day care accessibility.
The Leitrim committee are working with neighbouring counties to create a profile for the county outlining its needs.
He said while existing facilities can expand their services there is a lot of regulation to be passed with Tusla and Department of Children and Youth Affairs.