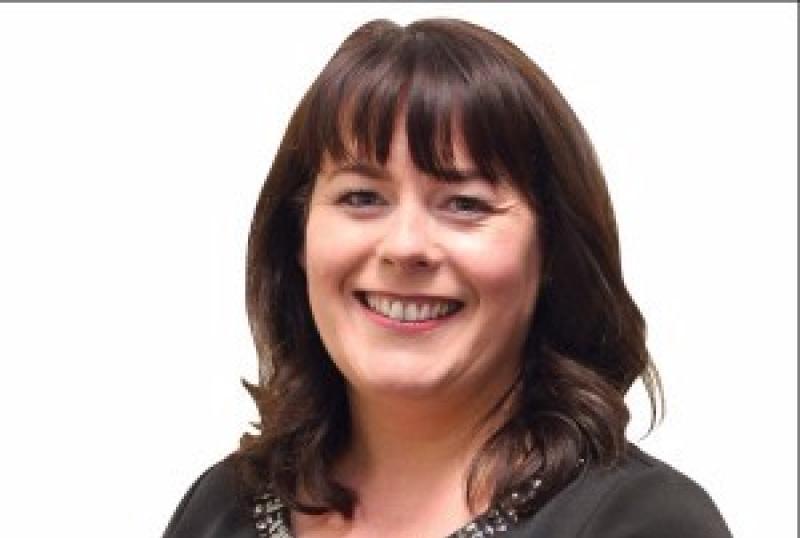 Gildernew lost her seat to Unionist Tim Elliott in 2015, but this time she was over 1,000 votes ahead of him.

Sinn Fein won a further three seats bringing their number of MPs to seven. The SDLP and the UUP now have no seats in Westminster. SF President Gerry Adams confirmed early in the night that they will continue their policy of abstention and they will not be taking their seats at Westminster.

However the big news of the UK election is that due to a hung parliament, the British Prime Minister Theresa May believes she can form a government with the DUP and will go to Buckingham Palace at 11.30am to ask Queen Elizabeth for permission to do so.

The DUP won ten seats and could give the Conservative enough numbers to make a majority Government. The DUP backed Brexit in last year’s EU referendum campaign.

While Conservatives won the majority of seats, they lost a lot  to Labour. Despite calls for her resignation, Theresa May says she  has no intention of doing so.