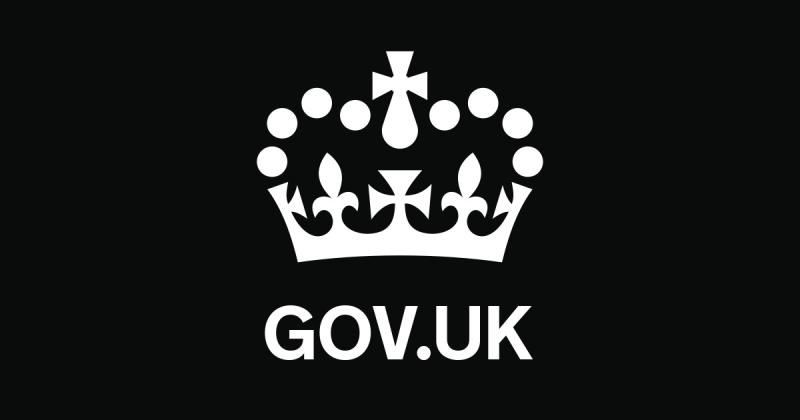 Stats released by Chief Medical Officers of England and Wales

Monaghan was recorded as the county with the lowest number of women who travelled for a termination, with 15 women travelling, while Dublin obviously recorded the highest number with 1,175 women travelling from the capital, 43% of the total number of Irish women to do so.
63 Donegal females, 33 in Cavan, 21 in Sligo, 20 from Roscommon and 16 from Longford gave their addresses in the UK to access abortion services.
Over 500 women did not give their address.

The majority of those who accessed the service were aged between 20-24, followed by the 25-29 age group.
The majority of women also gave their status as married / civil partnership.
Irish women represented the vast majority of non-UK residents undergoing the procedure there last year.

The figures do show a drop of almost 200 from the number of abortions recorded by Irish women the previous year, 2015.
The statistics are obtained from the abortion notification forms returned to the Chief Medical Officers of England and Wales.