”A glass attack is worse than with a knife” 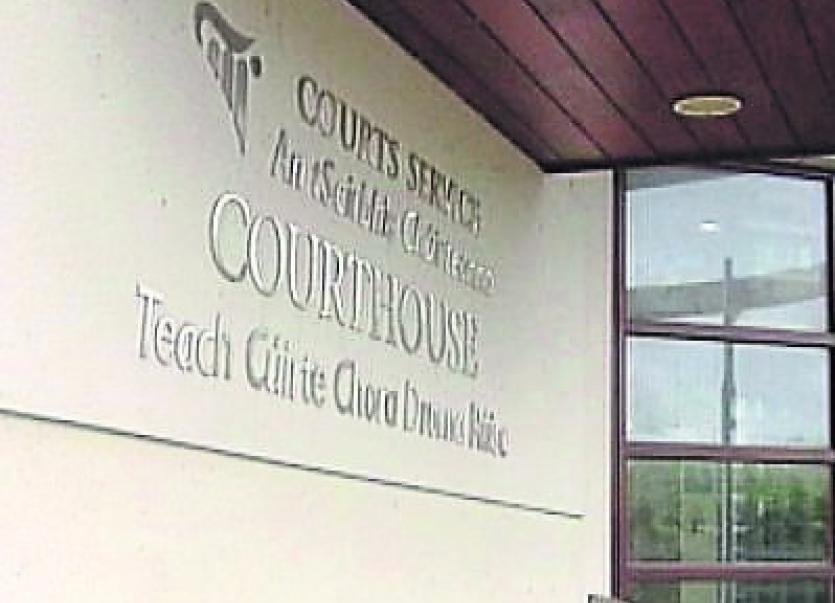 “A message has to be sent out that involving glass results in imprisonment,” said Judge Kevin P Kilrane when addressing Niall Flanagan who appeared before last Friday’s sitting of Carrick-on-Shannon District Court charged with assault.

Insp Harrington said Mr Flanagan, 7 Mount Temple, Carrick-on-Shannon, left the premises with a pint glass in his hand then proceeded to punch Mr McGovern and also struck him with the glass which left a permanent scar.

A statement given by Mr Flanagan to Gardaí was read in court in which he said he had been socialising in Percy Whelan’s before moving to Dunne's Bar. He said Mr McGovern was also in Dunne's and at closing time words were exchanged between the parties.

Mr Flanagan said he was followed by Mr McGovern when they left the bar and he admitted that he struck the injured party, not realising that he still had a pint glass in his hand.

The court heard Mr McGovern required stitches over his eyebrow.

Mr McNulty added, “The injured party and family members were making threats to his brother. When it got out on the street he threw a thump with a pint glass in his hand. He fully accepts his responsibility.”

Mr Flanagan, originally from Elphin, addressed the court saying, “I’m very sorry. I didn’t realise I had a glass in my hand and lost my temper.”

When it was put to him by Judge Kilrane that he “Proceeded to pulverise him further with kicks and punches,” Mr Flanagan replied, “I feared for my life and my brother.”

Having heard the evidence Judge Kilrane remarked that the offence was “At the very top end of a section three assault.

“In my opinion a glass attack is worse than with a knife. On shattering, the glass can create numerous lacerations and neurological damage. Fearing for the safety of his family is nonsense. I am satisfied he knew he had a glass in his hand.”

Judge Kilrane added, “A message has to be sent out that assault involving glass results in imprisonment. Why should this man not go to prison?”

In reply, Mr McNulty said, “The injury could have been worse. It is his luck and the victim’s luck that it wasn’t worse. This man did not get attention immediately, he made a statement first.”

Addressing the court Judge Kilrane acknowledged, “I accept the chances of re-offending are very low.”

He added, “When one strikes with a glass the injuries can be very serious. He can’t take any credit for the injuries not being as serious as might have been.

“If he is to avoid six months in prison a very significant level of compensation must be paid.”

Judge Kilrane referred to a previous case involving similar circumstances in which a six month prison sentence was overturned by a Circuit Court Judge on condition €10,000 compensation be paid and indicated that is the amount he expects Mr Flanagan to pay if he is to avoid a custodial sentence.

The case was adjourned until September 19 to see how much money has been paid.