Plans for Kiltogehert creamery to become a museum 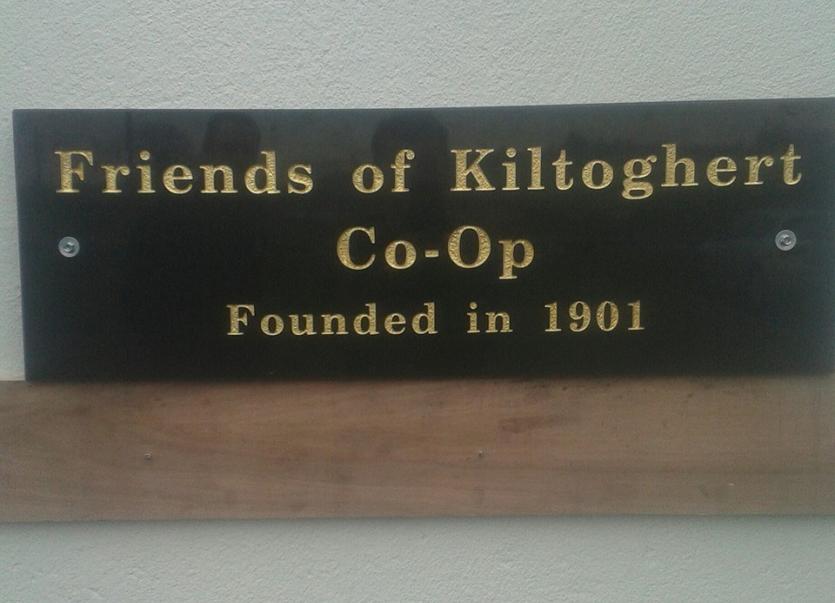 Plans have been submitted to Leitrim County Council to create a museum and visitor centre at the site of the old Kitoghert Creamery in Carrick-on-Shannon.

The main old creamery building at Farnagh, Carrick-on-Shannon was built in 1901, but was demolished in 2013, but an old creamery workshop remains. The site is owned by Aurivo which runs an agricultural co-op at the location.

The planning application is being made by Friends of Kiltoghert, they want to have a museum and visitor centre on the site showing old artefacts and demonstrating the traditional methods used at the workshop and creamery.

The group were set up to preserve and interpret the history of Kiltoghert Creamery and Co-Op, to collect and preserve the artefacts and information which pertains to all social, cultural and commercial history to the area and to display such artefacts as are required for exhibition purposes

The proposed development will use the ground floor workshop to the north eastern corner of the existing development to use as a museum/visitor centre. There are proposed associated alterations to the façade, new pedestrian entrance from the R299, new signage along with associated site works and services.

The planning application is in pre-validation with a decision not expected until August.