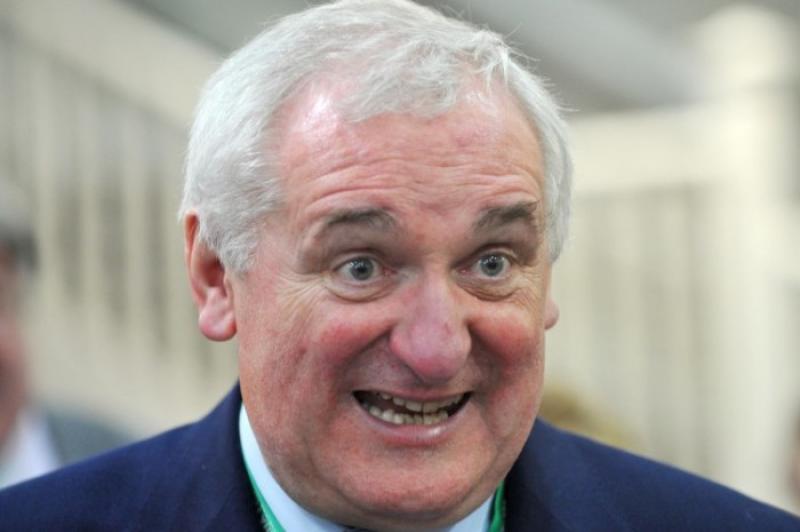 Cavan TD Brendan Smith will host a Brexit Briefing on Tuesday, July 11 in the Hotel Kilmore, Cavan at 7pm.

The keynote speaker will be Bertie Ahern former Taoiseach who will be joined by Ruth Tallon of the Centre for Cross-Border Studies, Armagh, Lorraine Higgins of Retail Excellence Ireland and Paul Kelly of Food/Drink Ireland.

West Cavan Councillor John Paul Feely said, “We are all aware of the potentially very serious consequences for this region of the decision of the UK to leave the European Union. Despite the fact that this decision does not accord with the wishes of the people north of the border they, like those of us living south of the border will suffer the consequences. No one knows precisely what the final outcome will be but anything that affects trade, movement of people and hinders the growing relationship between both parts of Ireland will have a negative effect on regions adjacent to the border in particular.”

Bertie Ahern, as former Taoiseach also held the role of President of the EU Council. During his years in office he played a pivotal role in the development of the Peace Process and in particular the negotiation of the Good Friday Agreement and subsequent efforts to implement all of the terms of the Agreement. He is widely respected for his key role in the Peace Process and indeed the contribution to the EU during his years representing Ireland at European Council and as its’ President.

The other speakers who have direct experience in the building of relationships between North and South and in commerce will provide commentary on the potential effects of Brexit in those sectors. Of particular consequence and relevance to these counties are the implications for farming and the agriculture sector generally and therefore Paul Kelly as representative of Food/Drink Ireland will be of particular interest.

While the meeting is organised by Deputy Smith, it is not a political event and and people of all political parties and none and from both jurisdictions are more than welcome to attend.

It will be of particular relevance and interest to those who live in one jurisdiction and work in the other or who are engaged in business on a cross-border basis.