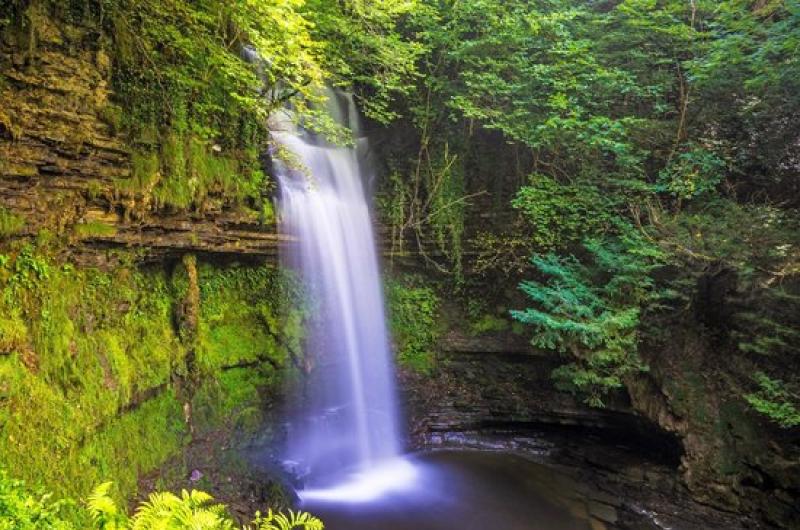 Four of North Leitrim's councillors have put forward a joint motion calling for the Council to seek funding for the employment of a Regional Development Officer to serve the north of the county.

Cllr Felim Gurn had brought the proposal before the Municipal District meeting but colleagues, Cllrs Sean McDermott, Frank Dolan and Padraig Fallon all backed the move to bring a joint proposal between all four before the main Council meeting in July.
“We believe that North Leitrim would profit from a closer liaison with the adjacent counties of Fermanagh, Cavan, Donegal and Sligo, which all border the area. We believe the best way to do this is by marketing the region as a single entity.

“Whilst the employment of a Development Officer would primarily be of benefit to North Leitrim, the other counties would also be beneficiaries of a closer product integration similar to that of the Wild Atlantic Way,” they noted in the proposal.
Cllr Felim Gurn noted there were many beautiful and unique tourist attractions in the North Leitrim area but it required a worker on the ground, to “bring this all together and promote it as part of a regional package”.

“Over 400,000 people are visiting attractions on our door each year and we need to capitalise on this.”
The Five Glens Brochure and additional signage will go a long way, he said, to tapping into that market, but having a person “on the ground” to liase with hotels, tour operators, bus services and tourism providers, is a crucial part of developing the region as a tourism hub.

He stressed this would have knock on benefits for the south of the county as well.
Cllr Sean McDermott said this was the way forward, creating a “tourism product which joins all the dots together,” while Cllr Frank Dolan said the key here was the goal of promoting North Leitrim as part of a regional product.
“To do that we need a Regional Development Worker,” he stressed.
Cllr Padraig Fallon stressed that North Leitrim “isn't looking for a hand out, we're looking for a hand up”.
“I am urging the CEO to support this proposal,” he said.

Cllr Mary Bohan agreed noting this is not a “North Leitrim/South Leitrim thing, it will benefit all of us.”
However Cllr Des Guckian said the county already had a tourism officer who was doing “a fine job”.
“I think this (motion) is for a Liasion Officer. I will support this motion if it is extended to all of Leitrim,” he told the chamber.
Cllr Justin Warnock said he supported the motion in its original format noting he had a similar motion in the past adding “if we get people coming to North Leitrim in greater numbers we will create a situation where people will look at providing accommodation, which we really need.”

Councillors Gerry Dolan and Seadhna Logan rowed in behind the motion noting that the benefits would be felt throughout the county regardless of where the officer was based.
Leitrim County Council Chief Executive, Frank Curran, agreed the promotion of tourism had to be regional as tourists want a complete experience involving a number of visitor attractions.
“Key to this is getting a joint message out with other counties to show what is on offer,” he said.
Director of Service, Joseph Gilhooly said: "The Council is currently not aware of any funding stream that would provide funding for the role requested. However, in the meantime the Council through all its relevant offices monitors and seeks to secure all opportunities to work collaboratively with the neighbouring counties in order to build on the tourism potential of the County.

“Initiatives such as the cross-border driving routes across north Leitrim from Mullaghamore to the Marble Arch Caves along with the preparation of the Manorhamilton to Enniskillen Greenway funding proposal are examples of such collaboration."