Campaign for Leitrim Council to ban glyphosate based weedkillers 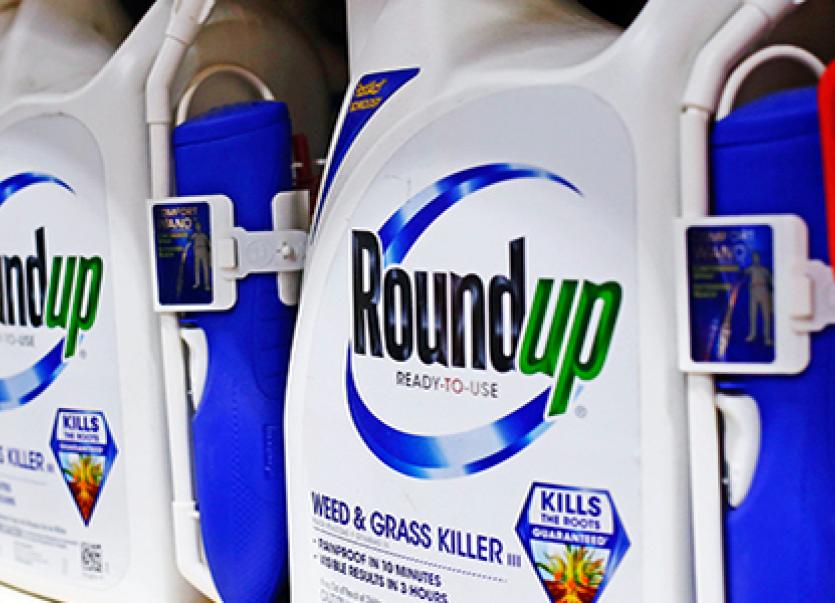 Glyphosate is present in Roundup weedkiller

A new online campaign is calling on Leitrim County Council to cease and prohibit the use of glyphosate based weedkillers in all public places including public footpaths, road verges, council estates and amenity areas.

The petition run by Uplift is calling on the county council to use alternative methods for weed control without the use of toxic herbicides.

Regarding the spread of the weed known as 'Knotweed' the organisers of the campaign say "we are aware of the seriousness of this invasive species but studies have concluded that the longterm use of glyphosate weedkillers do not kill knotweed. We demand that our county councils use traditional/organic solutions and methods to control any problematic weeds."

Glyphosate based weedkillers are  reported to be highly carcinogenic and linked to a variety of potentially fatal diseases.

Monsanto's Roundup weedkiller, Pathclear, Gallop, Pistol and Mossgo are to name but a few of the weedkillers currently on the market that contain glyphosate which campaigners say are lethal to all living organisms.

Ireland has the second highest level of glyphosate in our surface water in the EU and the third highest death rate of cancer in Europe.

Irish campaign group Uplift is hoping to get 9,000 people to sign an EU-wide petition to ban the chemical, which a World Health Organisation body has said "probably" causes cancer. That finding is disputed by the EU's food safety and chemicals agencies, which say it is unlikely to be carcinogenic to humans.

Glyphosate has already been partially banned in France and the Netherlands, and the Commission has suggested minimising its use in public places and before harvest time.

You can sign the petition or find out more information about the campaign here.