Roscommon fans to be reimbursed for clamping fines 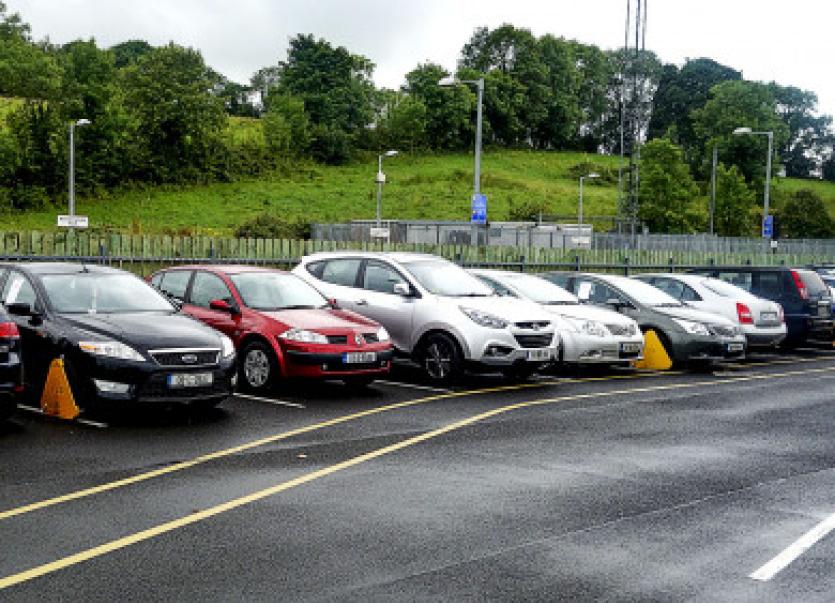 Cars clamped at Boyle Train Station at the weekend

Rosscommon GAA fans who had their cars clamped at Boyle train station will have their fines reimbursed.

A number of people who parked at the station arrived home on Sunday evening to find their cars had been immobilised.
Senator Frank Feighan said he has been informed by Irish Rail that the five Roscommon supporters will now get their money back.

He said, “I have had a very productive discussion with Irish Rail who admitted that there were some issues with the paid parking system at Boyle train station. The company has said the matter will be resolved to the satisfaction of the affected car owners who discovered their vehicles clamped after returning from the Roscommon-Mayo game in Croke Park on Sunday.”
Feighan said that Irish Rail will also apologise to the motorists affected.

He added that he thinks it is time for the rail company to reconsider the use of paid parking at Boyle station.
He said, “I think paid-parking at the station in Boyle is not only bad PR for the town but also for Irish Rail.

A spokesman for Irish Rail said “We had some problems with the ParkByText app on Friday. We had announced we were not clamping on Friday. It was then decided to instruct the parking company not to clamp anyone over the weekend.
“Unfortunately, this message was not passed on and five cars were wrongly clamped. We will be reaching out to these people.”