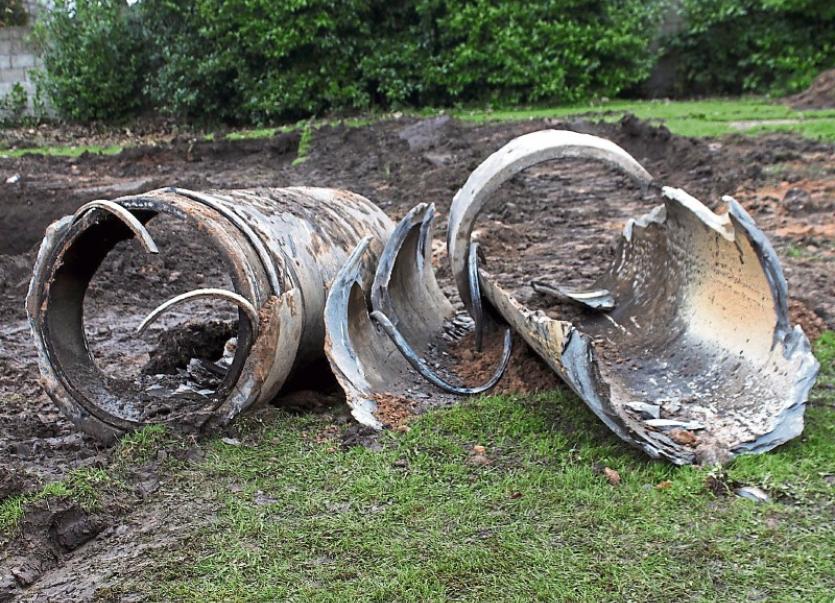 Local county councillors have expressed their frustration with ongoing bursts on the Drumsna/Jamestown/Mountcambel line with yet another incident reported this morning.

"This (burst pipes) is something which is occurring every two weeks or so and the bursts seem to all be along the same very short stretch of road," she said.

"This morning we have had yet another burst and this isn't just affecting homes and businesses in Jamestown and Drumsna this is also affecting supply to a large number of rural homes and businesses in the surrounding area. The reality is, even if the burst is immediately fixed, it can take another 24 hours before water is restored because of the time it takes to refill the reservoir.

"At the last Council meeting, the County Chief Executive, Frank Curran, said that the Local Authority had stressed the need for Irish Water prioritise the replacement of this line. But at this stage I now see this as not just a priority, I see it as work that is urgently required. We have yet to have any firm indication of when this work will be carried out by Irish Water and we need that."

Sinn Féin county councillor, Séadhna Logan strongly condemned Irish Water accusing them of having a "total disregard for the people of south Leitrim, that are routinely affected by burst pipes and day long outages".

Cllr Logan pointed out Drumsna village and the surrounding area have been impacted by water outages with such frequency, "that Irish water should consider having a base or full time presence in the village".

"South Leitrim has been very poorly serviced by Irish water since its inception, with both Mohill town and Drumsna village suffering disproportionate breaks in service," stated Cllr  Logan.

"There are third world countries with better unbroken access to clean water than Irish water are providing in south Leitrim".

"To put the scale of water service disruption into context the Eslin/Mohill pipeline had over 30 bursts in a two year period while the Drumsna/Jamestown/Mountcambel line has burst half a dozen times since the end of April. This level of disruption is simply unacceptable and Irish Water need to explain to residents at what point pipe replacement becomes a priority," he maintained.