However, only 2-3% of Irish adults correctly identified the low-risk weekly alcohol guidelines for men or women in the recent Drinkaware survey. 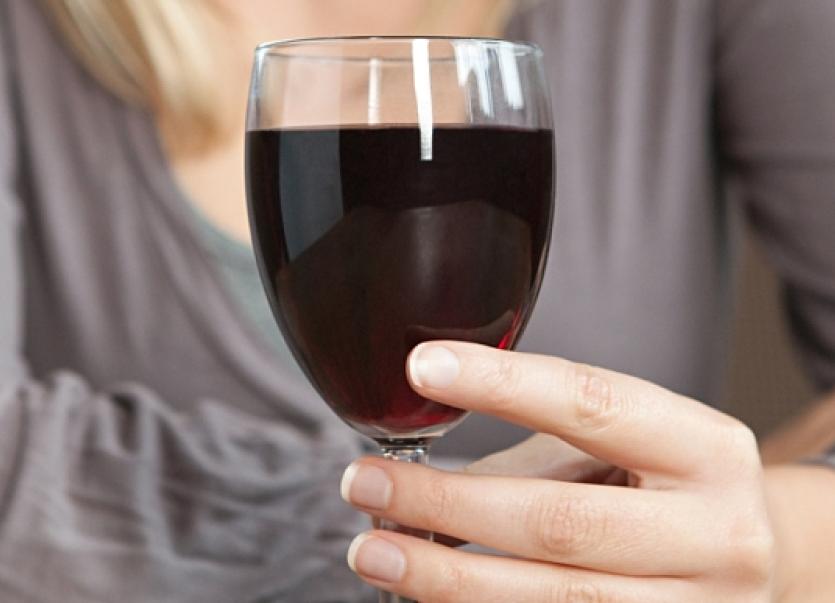 However, only 2-3% of Irish adults correctly identified the low-risk weekly alcohol guidelines for men or women.

A new survey has identified that 39% of adults specified physical health/fitness as the strongest influence in making positive changes in relation to their drinking habits.

In light of the results above and that Irish adults cite Drinkaware as the most trusted source of alcohol information, ahead of the August Bank Holiday weekend, Drinkaware have suggested some simple changes people can make if they are drinking alcohol, especially at home:

Drinkaware Chief Medical Officer, Dr Liam Twomey said:  “I am encouraged to see that over half of people surveyed have become much more aware of how excessive drinking affects their health and wellbeing. However, the Drinkaware research revealed some worrying trends, the vast majority of Irish adults still aren’t fully aware of the low risk guidelines for alcohol. Without this information, people may be regularly drinking at a level which could put their health at significant risk. Bank holiday weekends are a prime time for alcohol misuse and for binge drinking episodes. Even when people aren’t ‘drinking to get drunk’, we see evidence of all-day drinking at parties, BBQs or family gatherings. Even drinking moderately over a long period of time can amount to excessive drinking when calculated over the whole weekend.”

“I see it in my own general practice, people are often unaware of how much they are drinking, regardless of the setting, but this is particularly the case if alcohol is consumed at home. Simple tools like our Standard Drink Measure Cup or online Drinks Calculator make it easier for people to understand their drinking habits and provide an accessible way to proactively manage their own drinking.”

While Drinkaware welcome the positive changes and attitudes towards excessive drinking, the research shows worrying trends in relation to alcohol. 1000 Irish adults aged 18 and over were interviewed as part of a recent Behaviour and Attitudes survey on behalf of Drinkaware, and research revealed:

Niamh Gallagher CEO of Drinkaware concluded: “We are encouraging people to follow the HSE low-risk guidelines which recommends at least two alcohol-free days per week. From the results of our survey it is clear that there is still some more education needed around identifying and understanding the guidelines. Drinkaware works to educate people with the facts about alcohol and we want to support people to make practical, positive changes to their drinking habits and to experience health benefits as a result. We want people to understand the risks so they can keep health problems associated with alcohol to minimum.”