The Pacific Pink Salmon has also been found in rivers and fisheries in Donegal, Mayo and Galway. An invasive species alert has now been issued by Inland Fisheries Ireland 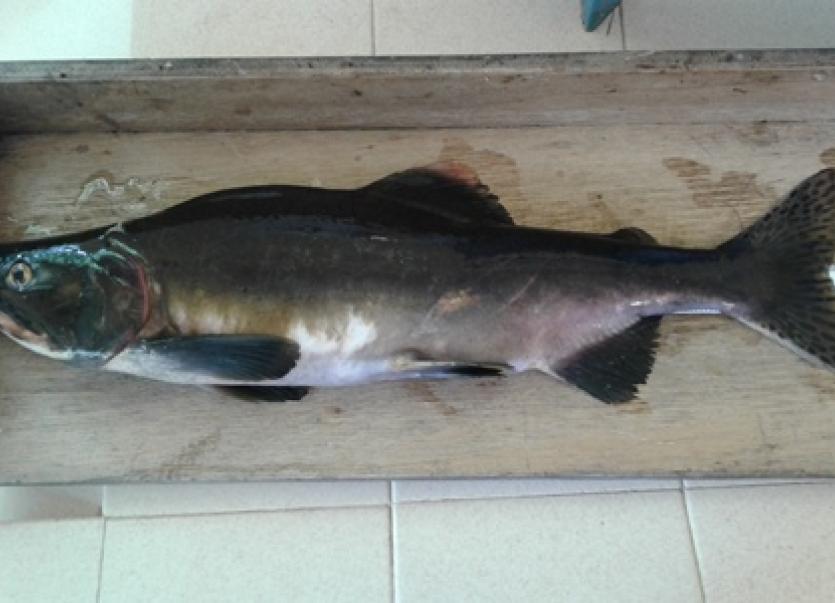 An invasive species alert has been issued by Inland Fisheries Ireland.

Inland Fisheries Ireland has appealed to anglers and the general public to remain vigilant and report the presence of any Pacific pink salmon in Irish river systems.

To date, 30 of the invasive pink salmon species have been recorded in Irish rivers.

A  Pink Salmon Factsheet and Identification Flyer is available for download here.

You can also view footage of a pink Salmon at the River Erriff here.

Pink salmon can be distinguished by a number of unique characteristics which are different to Atlantic salmon. They are as follows:

Procedure to follow if a Pink Salmon is caught

Anyone who catches a pink salmon is asked to: