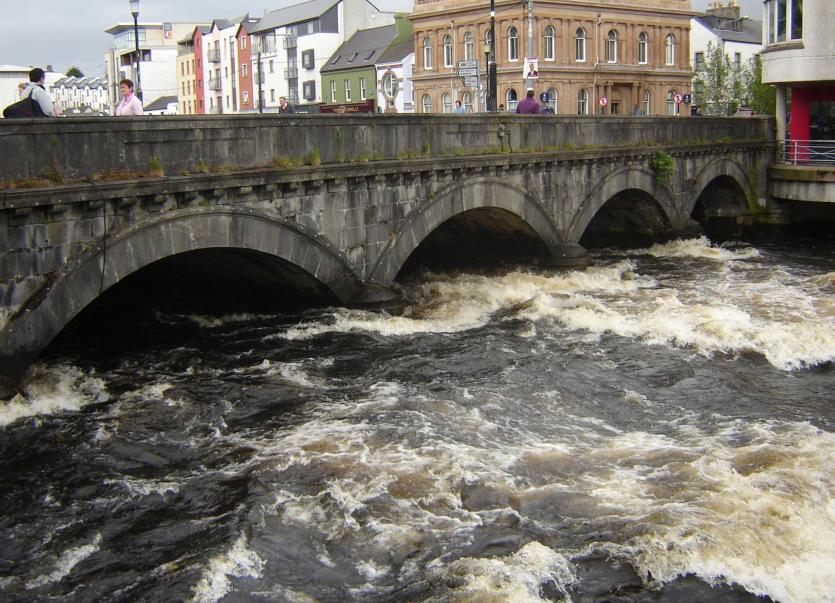 Four gardai have been hailed as heros after they entered the Garavogue River in Sligo shortly after 1.30am this morning, to rescue a young woman.

The four were named loally as Gda Sandra Deery, Gda Dermot O'Connor, Gda Jonathan Tighe and Gda Louis Moran. They waded into chest deep water to rescue the young woman who is believed to be in her 20s.

The river was particularly fast flowing at the time of the rescue because of heavy rain in the previous 24 hours.

Garda Representative Association (GRA) representative for Sligo/Leitrim, Ray Wims told the media: "Garda are well respected in the Sligo area and the latest event is indicative of the kind of heroism gardaí engage in as part of their jobs."

This is the second time that such a rescue has taken place. Earlier this month Gda Stephen Fahy and local barman, Adam McGoldrick jumped into the Garavogue to rescue a man.

If you have been affected by the issues raised in this article please contact the Samaritans on 116123 for support or visit the website on www.samaritans.org.