More than 315 people waiting for outpatient appointments in Sligo University Hospital for over 15 months, an increase of over 4400% says Deputy Marc MacSharry. 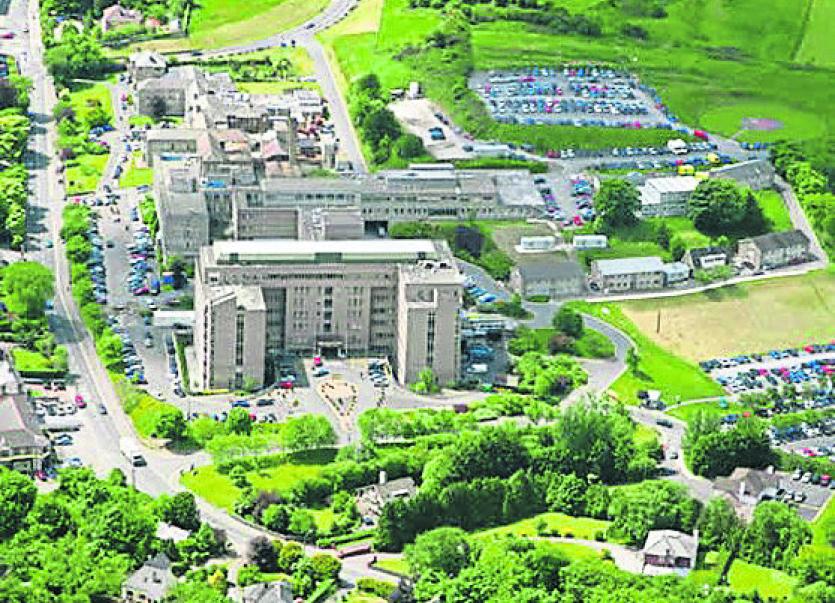 Fianna Fáil TD for Sligo-Leitrim Marc MacSharry has hit out at the Health Minister and the HSE for failing to provide enough neurological consultants at Sligo University Hospital to cater for the population of the North West.

There are currently only two neurologists, based in Sligo, who are expected to work between SUH and Letterkenny University Hospital. The Saolta Hospital Group has recommended that 5 consultants are needed to cater for a population of 350,000.

Deputy Mac Sharry raised the issue during Fianna Fáil’s motion on neurological services in the Dáil this week.

“Over the past year, there has been a massive increase in the number of people left waiting on neurology lists in the North West. In January 2016 there were 338 people on the list – that figure rocketed to 710 at the end of October 2017 – a 110% increase in less than 2 years. What’s even more worrying is the fact that 316 of them are waiting more than 15 months for an appointment - up from just 7 in January 2016. This is an appalling situation”, said Deputy Mac Sharry.

“The fact that there are only two neurologists based in the region is a major problem. They are working at full capacity across two hospitals, and we need additional consultants if we are to bring the waiting lists under control. International best practice advices 1 per 70,000 population.

“Early diagnosis is key in neurological conditions, but people are waiting months, and in many cases well over a year, for appointments. These delays are having a knock-on effect on other health and support services, and charities are contacting me to say their services are now under severe pressure.

“I am calling on Minister Simon Harris to acknowledge the severity of the situation in the North West – not only do we need to see additional consultants recruited, we also need extra supports allocated to health charities and agencies who are working to provide support services to patients and their families”.