Leitrim photos go under the hammer at Sotheby's 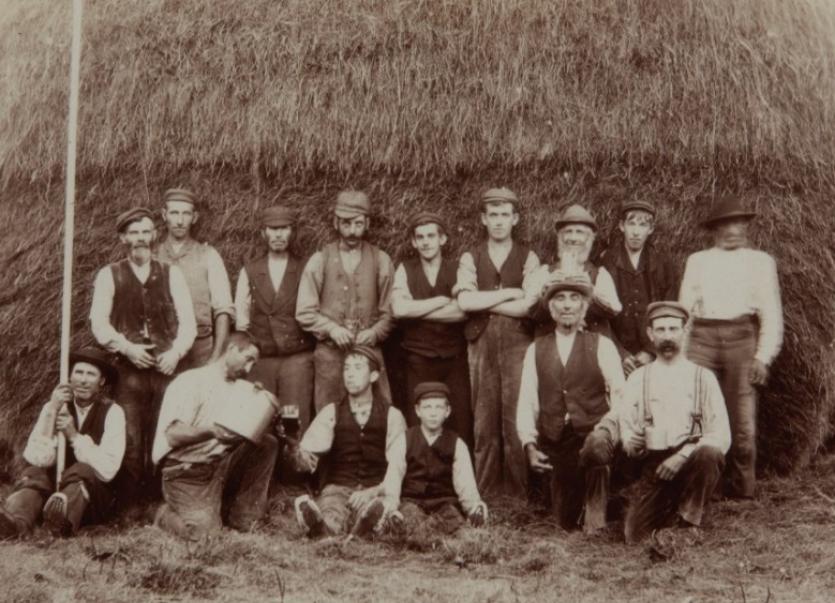 A collection of incredible photographs taken in Leitrim in the late 19th century went under the hammer in London's renowned Sotheby's on Monday last.

The collection consisted of of 208 albumen prints and 20 gelatin silver prints, along with the photographer’s notebook.

The images were captured by photographer Leland Lewis Duncan who was born in Lewisham, Kent, the son of a civil servant. 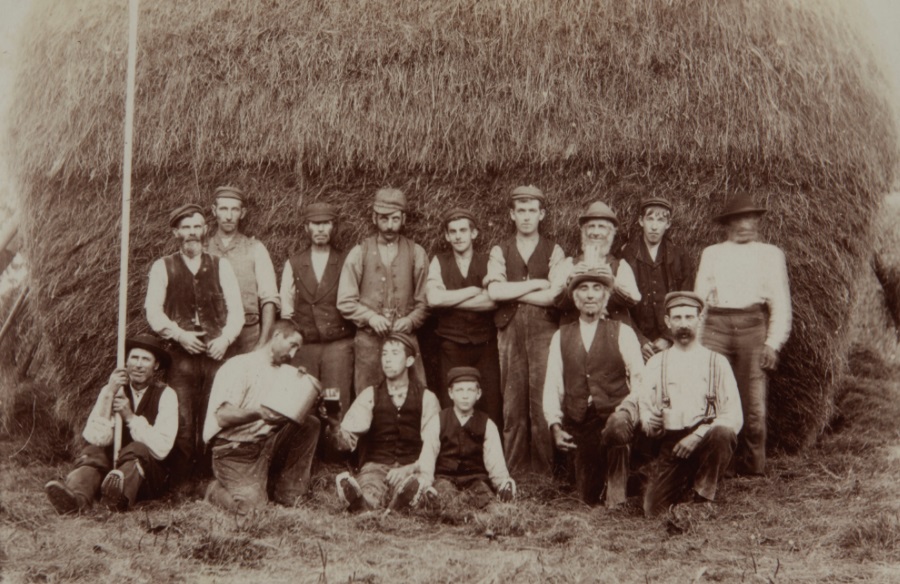 His sister Carrie married James Slacke of Annadale, Co. Leitrim, and during the 1880s and 90s Duncan spent most of his summer holidays at Annadale, listening to stories and collecting folklore from the servants and tenants, whom he photographed between 1889-94, along with members of his family, animals, rural life, historical artefacts, churches and ancient monuments. 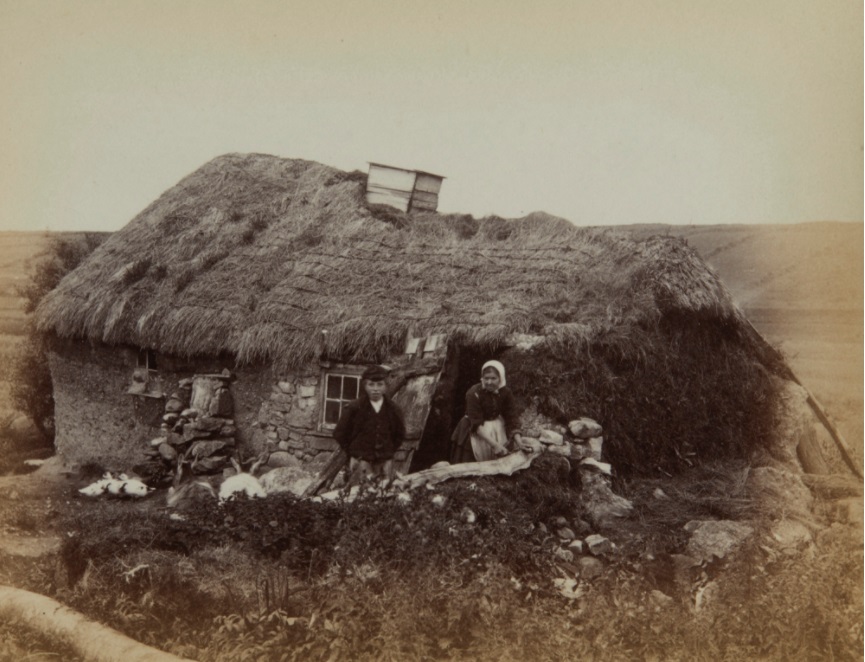 His subjects ranged from the big house and the mud cabin, to the well-dressed landlord's daughter and the impoverished peasant.

Through his camera lens we view the meitheal of men drinking Guinness after the rick of hay is finished, the straw-boy dressed for the wedding party, the woman at her spinning wheel, the bare-footed postboy and the big-boned blacksmith. 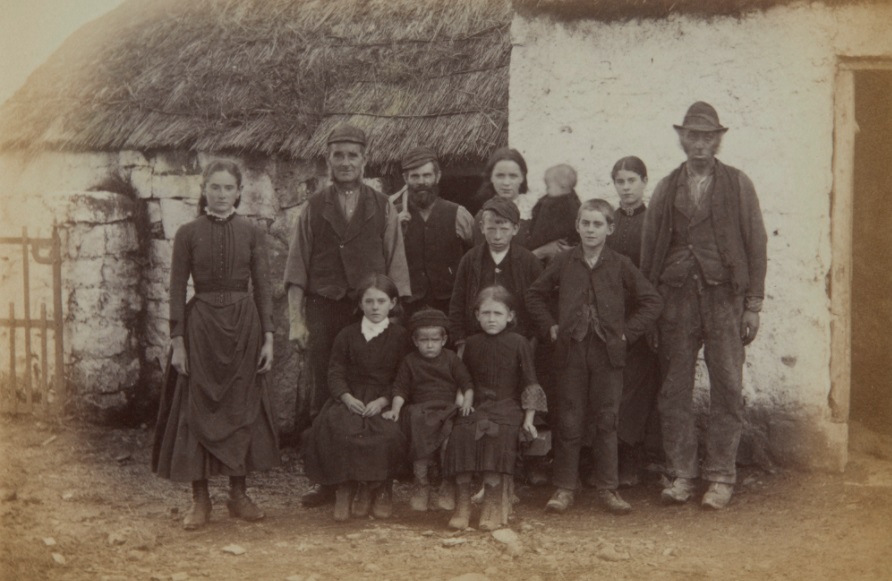 The full lot can be viewed here.