Carrick Cineplex – the one stop destination for entertainment this Christmas! 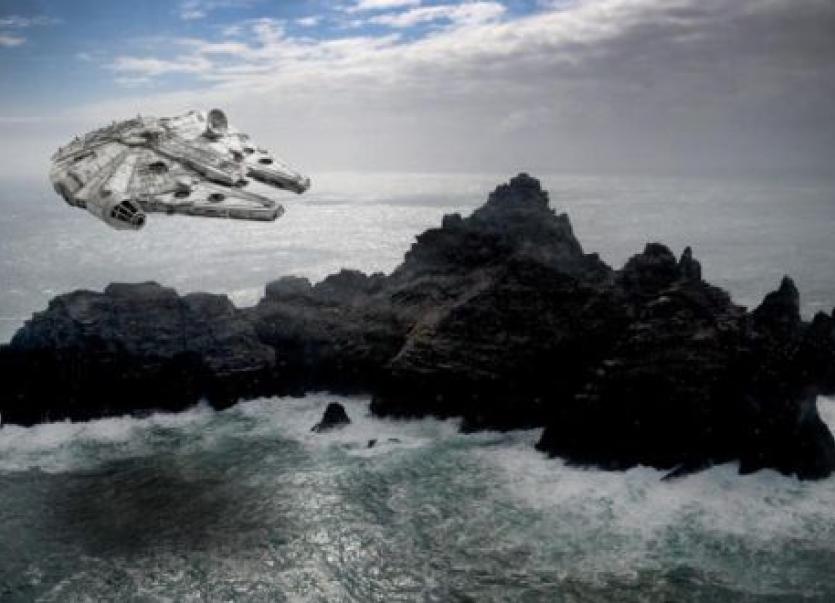 There's lot of exciting entertainment on offer for all ages this Christmas at Carrick Cineplex and Café Paradiso, open daily from 1pm during the Christmas Holidays; the cinema is closed December 25th and open for gift vouchers only on December 24th (10am - 6pm) and will be closing early on New Year’s Eve.

The directors, management and staff of Carrick Cineplex would like to wish all their customers a very Merry Christmas and a Happy New Year!

FANTASTIC FILMS
STAR WARS THE LAST JEDI (12A) has opened to rave reviews at Carrick Cineplex, featuring stunning footage of Skellig Michael in County Kerry. Rey develops her newly discovered abilities with the guidance of Luke Skywalker, who is unsettled by the strength of her powers. Meanwhile, the Resistance prepares to do battle with the First Order. Make sure to check out their Facebook page for a limited edition merchandise competition.
PITCH PERFECT 3 (12A) The girls are back in town for another hilarious comedy starring Anna Kendrick and Rebel Wilson! Following their win at the world championship, the now separated Bellas reunite for one last singing competition at an overseas USO tour, but face a group who uses both instruments and voices.
WONDER (PG) is a heart-warming drama based on the 2012 novel of the same name by R.J. Palacio. The film stars Julia Roberts, Owen Wilson, and Jacob Tremblay, and follows a child with Treacher Collins syndrome trying to fit in, sharing the message of kindness. This is a must see for familiES this Christmas.
JUMANJI – WELCOME TO THE JUNGLE (12A) is an action packed adventure starring Dwyane Johnson and Kevin Harte. Four teenagers discover an old video game console and are literally drawn into the game's jungle setting becoming the adult avatars they chose.
FERDINAND (G) is a new family animated film about a bull with a big heart, is mistaken for a dangerous beast, he is captured and torn from his home. Determined to return to his family, he rallies a misfit team on the ultimate adventure.
THE GREATEST SHOWMAN (PG) Opening St. Stephens Day. Inspired by the imagination of P.T. Barnum, The Greatest Showman is an original musical that celebrates the birth of show business and tells of a visionary who rose from nothing to create a spectacle that became a worldwide sensation. Featuring an all star cast of Hugh Jackman, Michelle Williams, Zac Efron and Zendaya. 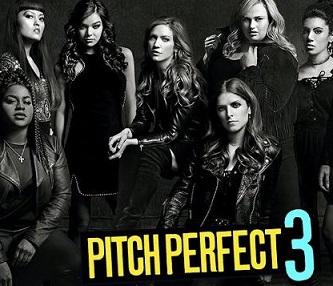 GIFT VOUCHERS
Looking for the perfect gift for all ages? Carrick Cineplex gift vouchers are available in any amount of and are redeemable against movie tickets, treats, coffees, wines etc. Postage to any address is FREE of charge, to order simply phone the box office on 071 9672000.

CAFÉ PARADISO
Café Paradiso, the cosy art deco style café at Carrick Cineplex is open daily until late, making it the perfect destination to pop in for a catch up with friends over a glass of wine, gourmet coffee, Maud’s Ice Cream or choose from a selection of other tasty treats on offer. For those of you with Festive taste buds, you’ll love their delicious Hot Ports or Peppermint Hot Chocolates!

STAY IN TOUCH
For full movie listings visit the website www.carrickcineplex.ie, phone the box office on 071 96 72000 or find us on Facebook, Twitter, Instagram or Snapchat @CarrickCineplex or visit in person at Carrick Cineplex, Carrick Retail & Business Park, Carrick-on-Shannon, Co. Roscommon.